You are here: Home / Health / Candy-Flavored E-Cigs Could Attract Children 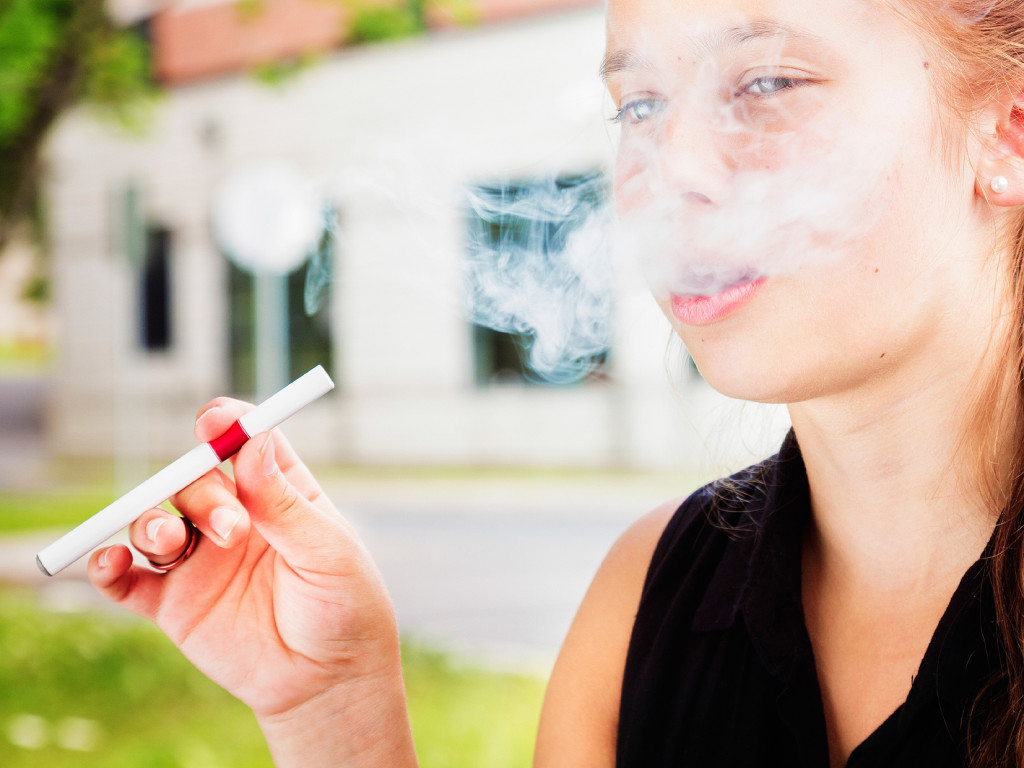 Sweet flavors may appeal to children

It’s possible that candy-flavored e-cigs could attract children through ads that promote familiar tastes, such as chocolate or bubblegum. There has already been a huge increase in the number of e-cigarette users. Tobacco use has gone down, but another might taking its place.

Using e-cigs, or vaping, implies small amounts of heated nicotine and various flavors that are inhaled by the users. This produces vapor and essentially simulates regular cigarettes without the added tobacco. Some believe that they’re the safer option, even claiming that they could help people quit smoking. Others, on the other hand, are worried that it might just pave the way toward regular cigarettes.

Flavors might just be their biggest appeal at the moment. In the United States, any other flavor than menthol has been banned for regular cigarettes, so it opened a gap for vaping to fill. By providing customers thousands of options, they could increase their appeal. And, unfortunately, it seems that the strategy has grasped the attention of the younger crowd.

Researchers from the University of Cambridge have conducted a study to test out their effects. This is in lieu of rates going up for e-cigarettes, particularly around children and teenagers. According to their findings, the rates have tripled in the last year, going from 4.5% to 13% for children who have tried or became interested in vaping. Cliff Douglas, from the American Cancer Society’s Tobacco Control Center, this is because advertisement is actually targeting kids.

Vaping flavors such as Sweet Tarts, Gummi Bears, and Froot Loops is a “blatant” attempt that is clearly aimed at drawing in more children.

The team of researchers conducted a study on 600 kids between the ages of 11 and 16 years old. They were split evenly in three groups. The first were shown ads surrounding candy-flavored e-cigs, the second normal e-cigarettes, and the third were shown no ads at all. After the study, the children were asked on their attraction toward smoking in general, electronic cigarettes, and the potentially harmful effects.

According to their findings, those who viewed candy-flavored e-cigarettes were more attracted to the concept and were more interested in trying. It heightened appeal and changed the attitude toward vaping as a whole. This is due to bringing in an option that is familiar and very popular among children.

The silver lining, however, was pointed out by Cynthia Cabrera from the Smoke-Free Alternatives Trade Association. While vaping seemed more appealing, it seemed that the ads did not sway the children’s views on regular smoking. Fortunately, they do not make tobacco use look more appealing.

It may still pave the way toward it though, as researchers fear vaping is just the first step toward regular cigarette smoking.