You are here: Home / Tech & Science / California Residents are Tracking El Nino with Their Smartphones and Drones 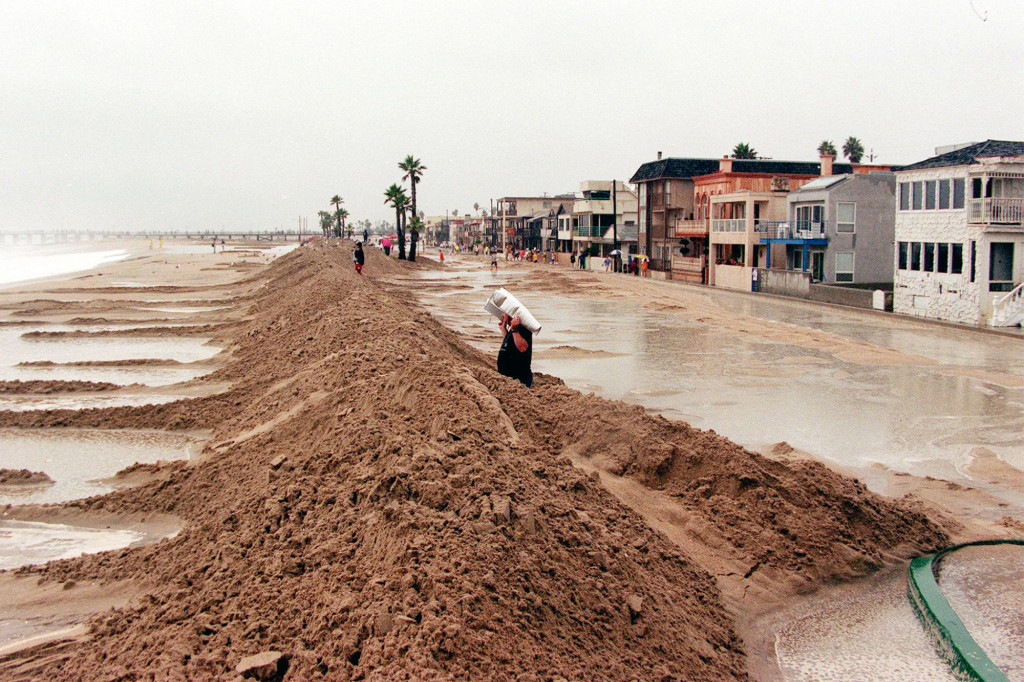 Some Americans have ditched the selfie phenomenon for something even better. California residents are tracking El Nino with their smartphones and drones, and capturing the floods it brings with it.

If you’re wondering what prompted their sudden interest in documenting the coastline’s changing face, it’s all thanks to The Nature Conservancy, a charitable environmental organization that called tech junkies to arms.

El Nino is an aggressive weather pattern brining one of the wettest winter in years on the Californian coast. It’s accompanied by floods and coastal erosion, and The Nature Conservancy counts on ordinary citizens to capture the changes in the name of science.

The idea behind the crowdsourced geotagged photos of flooded beaches and storm surges should help scientists gain a better understanding of what the future holds. Think of the project in terms of a crystal ball for climate change that allows them to observe sea levels rise from global warming.

According to Matt Merrifield, chief technology officer at the organization, high-resolution 3D maps produced by the latest drones are particularly needed for scientists to determine the accuracy of their predictive models on coastal flooding.

Projected models could be helpful, but it’s important they remain grounded in reality, which is impossible without any empirical evidence. Climate change experts agree that El Nino-fueled storms offer a glimpse of the future and this project could be an innovative way of raising public awareness.

Even though any additional information on El Nino could prove useful, the organization cautioned the experiment might flop, due to its crowd-sourced nature. It’s not the ideal answer, but it’s definitely part of it.

If sea level rises another 4.6 feet, nearly half a million California residents will be at risk of inundation during a major storm. In addition, climate change threatens $100 billion in property and essential infrastructure – schools, highways and power plants.

This rise could become a reality by 2100, as per to a 2009 Pacific Institute study. Big winter storms will start taking a great toll on beaches that Californians take for granted; they will become much smaller or disappear altogether.

If the documentary is successful, it will show scientists what the coastal beaches will look like in 100 years. The mapping, however, won’t be able to predict exactly which beaches will disappear, or how flooding will impact coastal populations.

So pull your smartphone out and install the DroneDeploy app; the Nature Conservancy wants to make you and your drone volunteers in the name of stopping climate change.
Image Source: Realtor