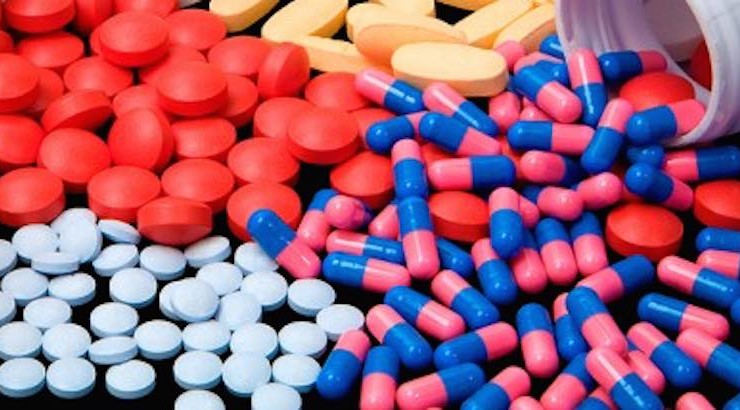 Many important body functions are influenced by the gut bacteria, starting from the very creation of brain neurons to supervising the chemicals that help break food down.

However, scientists at North Carolina State University found in mice experiments that antibiotics – even a single course of treatment – can kill of these important bacteria and create and opening for Clostridium difficile, or C. diff.

It is long known that growth of C. diff is inhibited within a healthy gut environment, so the hypothesis of the study was to find out what are the mechanisms causing the inhibitory effect.

According to a new study, antibiotics kill off gut bacteria responsible for altering bile acid, which has many responsibilities in the body. Made in the liver from cholesterol, primary bile acids help in fat absorption, digestion, and in controlling glucose, lipoprotein, and energy metabolism.

After their formation, the acids pass through the intestinal tract to travel to the large intestine, where they are converted to secondary bile acids with the help of other bacteria. These are the acids that inhibit the growth of C. diff.

According to Casey Theriot, North Carolina State assistant professor of infectious disease, these findings have advanced our understanding of how the gut microbiota manages the activity of bile acids throughout the intestine.

Hopefully, these discoveries will contribute to the development of future therapies that will treat C. difficile infection, obesity, and diabetes – all of which are metabolically relevant disorders.

Published in the journal mSphere, the study focused on identifying 26 primary and secondary bile acids in mice. Next step was measuring their levels before and after the mice followed a treatment with an antibiotic.

Scientists then added C. diff spores to the acids, as they found primary bile acids encourage spores to germinate. This situation remained true regardless of antibiotic treatment, which included clindamycin, cefoperazone, and vancomycin, all broad-spectrum antibiotics.

The experiments showed that when the spores were added to acid concentrations that imitated the large intestines of mice, genetically-engineered secondary bile was able to stop C. diff from growing.

However, when antibiotic treatment killed bacteria that convert primary bile acids to secondary acids, C. diff had no trouble growing and infecting the acid concentrations.

Scientists hope their experiments on the importance of gut bacteria and how antibiotics can cause harm and encourage infection may help advance future research into preventing C. diff infections and other metabolically relevant disorders.
Image Source: Goal Nation