You are here: Home / Tech & Science / Ancient Babylonians Were the First to Use Geometrical Calculations 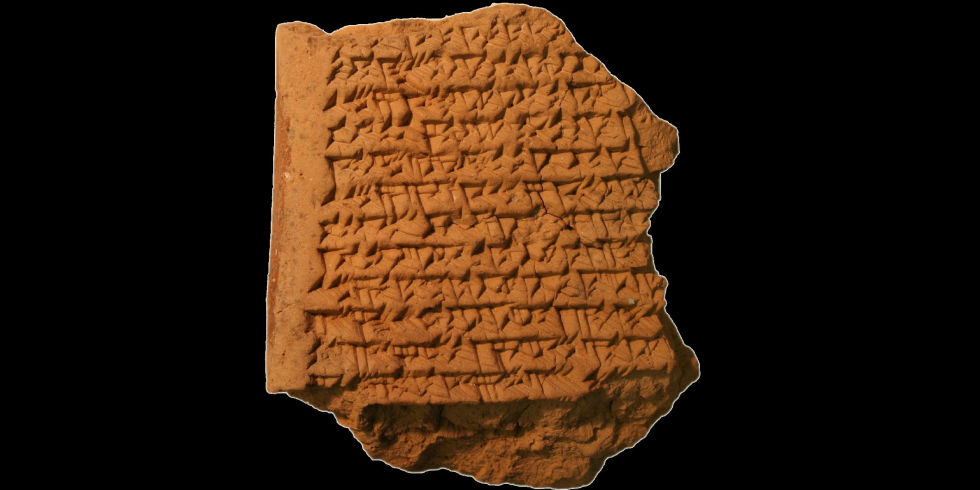 A new study has people using geometry – the branch of mathematics concerned with the nature of shapes and sizes – at least 1,400 years earlier than it was previously estimated.

It turns out that Ancient Babylonians were the first to use geometrical calculations to help them follow Jupiter’s ascending across the night sky. Prior to this study, experts had found origins of this technique to go as further back as the 14th century.

Featured in the journal Science, the new study is authored by Prof Mathieu Ossendrijver, with the Humboldt University of Berlin, Germany. He said that this discovery “is completely fundamental to physics, and all branches of science use this method.”

The Ancient Babylonians used to occupy the land that now is Iraq and Syria, a civilization that emerged in about 1,800 BC. Scientists were already aware of these people being advanced in astronomy due to the clay tablets they found engraved with Cuneiform writing system.

Prof Ossendrijver talked about the discovery in the BBC World Service’s Science in Action program, explaining that Ancient Babylonians wrote reports about what they observed in the sky. “They did this over a very long period of time, over centuries.”

But according to the newest discoveries, these people were rather advanced when it came to mathematics, too. Scientists previously believed that scholars in Oxford and Paris in Medieval times were the first to use complex geometry, using curves to track the position and velocity of objects in motion.

However, new evidence shows that the Babylonians had developed a similar technique around 350 BC. This study has based its conclusions on five Babylonian tablets discovered in the 19th century; these are now held in the British Museum’s archives.

Babylonians used trapezoids – four-sided shapes – to calculate Jupiter’s apparition in the night sky, as well as the speed and distance of its travels. “This figure – a rectangle with a slanted top – describes how the velocity of a planet, which is Jupiter, changes with time.”

The tablets also feature a figure with two axes – one horizontal, for time, and one vertical, representing velocity. This is how ancient Babylonians found the distance traveled by Jupiter along its orbit – by calculating the area of trapezoid.

At the same time, the Greeks also seemed to use a form of geometry, but “more straightforward” than the Babylonians’. They calculated in terms of the spatial relationships between the planets and Earth, rather than dealing with the concepts of time and velocity.
Image Source: Popular Mechanics