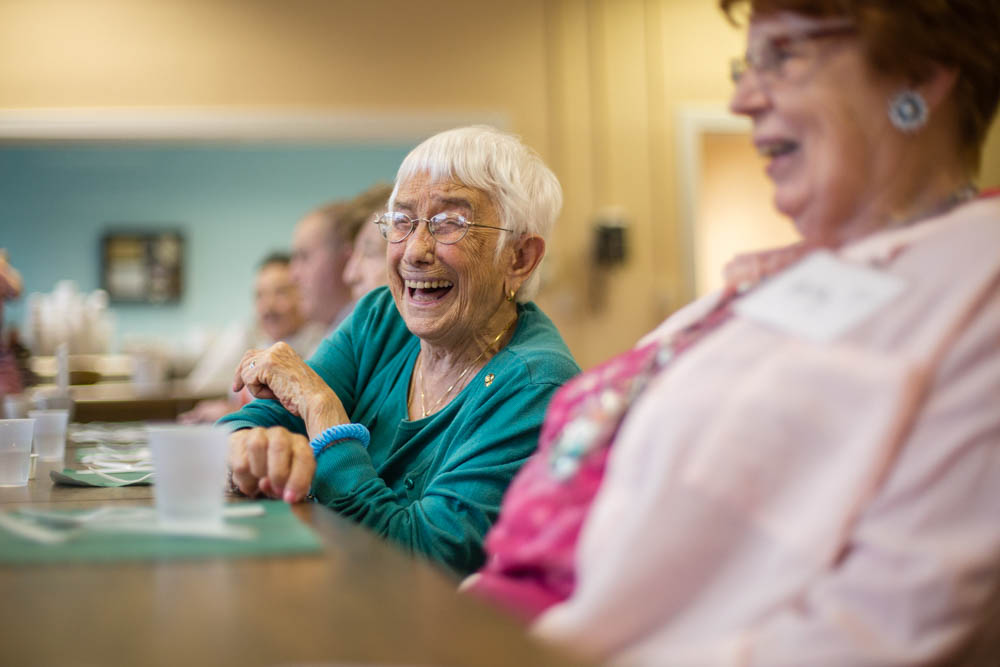 Since the beginning of the 21st century, more and more Americans live beyond their 100th birthday, and the number has been climbing at a steady pace.

According to a recent report from the Centers for Disease and Control, the number of Americans older than 100 years old has spiked with more than 43 percent. That doesn’t mean that centenarians have become rather common, but that they grew in numbers from 50,281 in 2000 to 72,197 in 2014.

Dr. Maria Torroella Carney, head of geriatric and palliative medicine at Northwell Health, in New Hyde Park, NY, explained the study proves that longevity and life expectancy is on the rise. It means that modern medicine and the public health efforts conducted over the last two centuries are finally becoming fruitful.

Named “Mortality Among Centenarians in the United States, 2000─2014,” the report also studied the trends by racial and ethnic groups and among the sexes. For both men and women, death rates for centenarians saw an increase between 2000 and 2008, but then plummeted through 2014.

Even though death rates among racial groups saw some differences regarding the exact period, the numbers decreased through 2014 for all ethnic and racial groups participating in the study.

Clean water and sanitation efforts during the 1900s really helped, as well as prevention of child maternal accidents and maternal death. Carney added that mortality was severely decreased also because of the development of antibiotics and vaccinations.

In the late 1990s, campaigns that promoted clean air and warned against the dangers of smoking led to environmental shifts that likely made a difference, too. Starting 2000, vaccines also saw a booming: zoster, influenza, and pneumonia vaccines reduced the illnesses that took a heavy toll on older Americans.

More needs to be sorted out, especially in the top five causes of death among centenarians in 2014. According to the CDC report, those are heart disease, stroke, Alzheimer’s disease, cancer, pneumonia and influenza.

It was noteworthy that Alzheimer’s-related deaths saw a dramatic increase of 119 percent between 2000 and 2014 among people living beyond 100 of age.
Image Source: To Live 10000 Years