You are here: Home / Technology / YouTube Webcam Capture To Be Discontinued Starting Jan. 2016 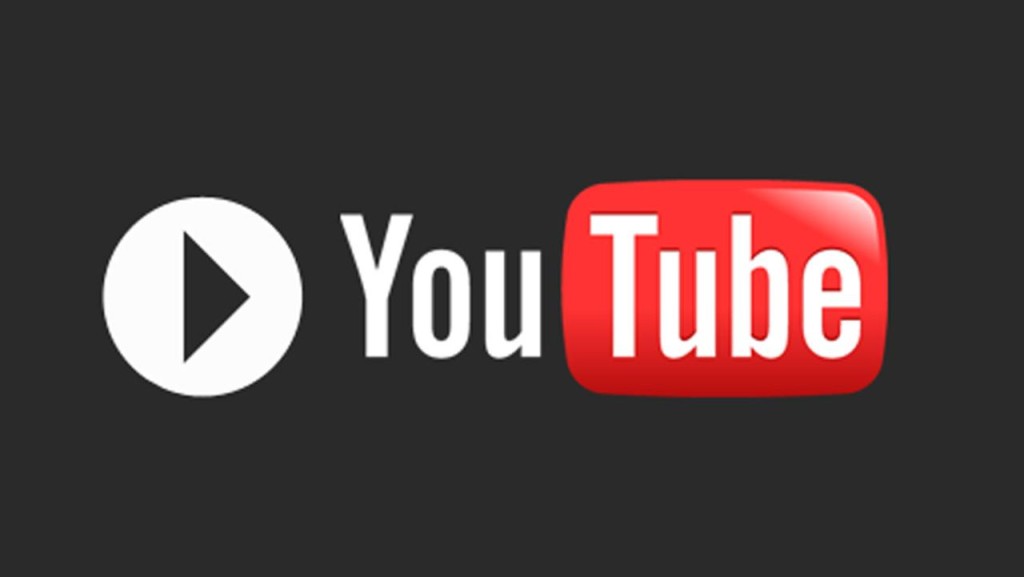 Most YouTube features have been fully embraced by users almost right away, but Webcam Capture isn’t one of them. Hardly anyone uses it anymore, so the video-sharing platform decided to discontinue it starting Jan. 16, 2016.

If you didn’t even know that YouTube Webcam Capture existed, don’t feel bad. You’re not the only one; but here’s how it worked.

Shortly after Google acquired YouTube back in 2006 – almost a decade ago – users were given a feature that allowed them to record videos with their webcam and upload it right up on YouTube, without any additional uploading hassle.

Found on YouTube’s upload page, the Youtube webcam capture relies on Adobe Flash to work. A decade ago, YouTube Webcam Capture might have been rather useful, considering that not many users owned cameras and other recording equipment.

However, the feature has been a thing of the past for a good while now, and YouTube has decided to make its dismissal official. In a recent blog post, Google itself acknowledged it was illogical to keep on a feature that is “rarely used” anymore.

Therefore, the feature is set to completely disappear early in the new year, which means that you can still access the option from YouTube’s upload page. However, users who select the feature are now displayed a notification at the top of the screen, warning them about the imminent shutdown.

Google’s support page has also been updated to inform visitors of the upcoming retirement of the YouTube Webcam Capture. The decision was explained in a short paragraph: “

Previously, if you had a webcam built in or connected to your computer, you could record a webcam video on YouTube and upload it directly to the site. This feature will be turned off because it is rarely used and is built on technology that is no longer supported.”

But users aren’t lining up to cry and commemorate the feature, as a great majority has been relying on other options for easy upload anyway. Most of the content on YouTube is filmed either professionally or on smartphones, most of whom have decent built-in cameras.

As for the upload method, users can either go directly through the YouTube app or use Photo Booth on Macs or Camera on Windows devices, both of which allow users to quickly record webcam videos.

All in all, the retirement of the YouTube Webcam Capture won’t be a disruption and it seems like a natural step, especially since a lot of YouTubers have long forsaken it.
Image Source: Telegraph.co.uk