You are here: Home / Health / Your Christmas Spirit Has Its Own Region In The Brain 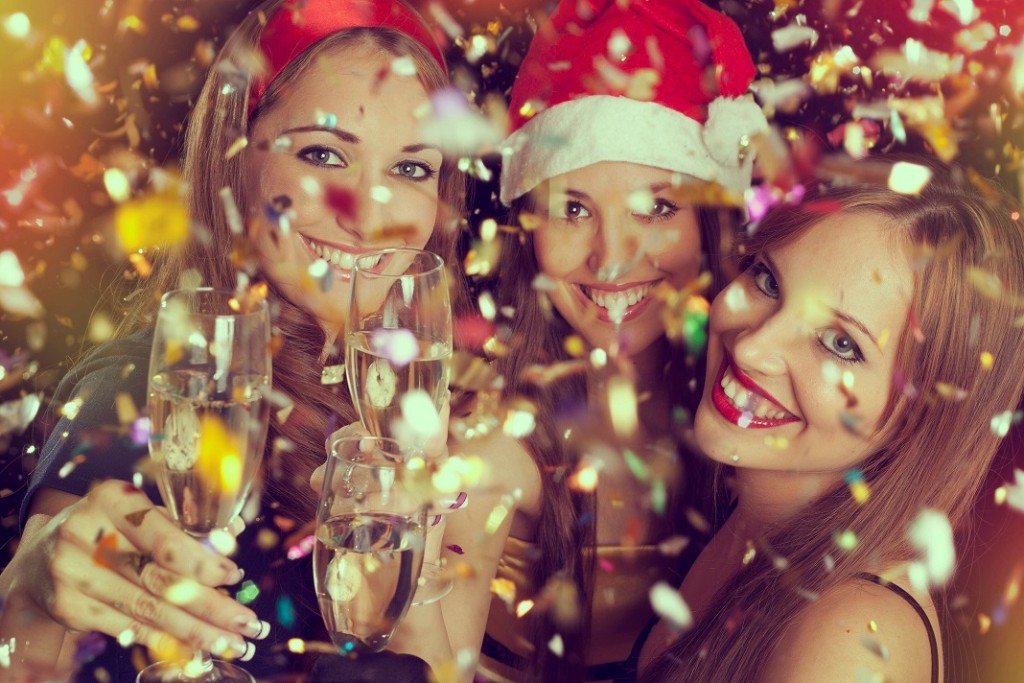 The Christmas spirit could be found in your brain

Whether you’re a Santa lover or a Scrooge devotee, your Christmas spirit has its own region in the brain that scientists reportedly found. It may be possible that there is a predetermined reason why you either love, hate, or just don’t feel anything different about this time of the year.

With all the decorations adorning our cities, shops, homes, and yards, scientists delved into the question of what separates one group from another. Some indulge in the holiday spirit, with bright red sweaters and a glass full of eggnog always ready. Others shun the actual celebrations, focusing on the cold weather, the need to shovel up the snow, and the dreaded tasks of actually picking presents.

According to the scientists, the latter people are in good company as there are millions of them afflicted with the ‘bah humbug’ syndrome. That means that they display a “Christmas spirit deficiency”. It certainly does sound like a medical condition, though most would likely dismiss it.

Researchers from a hospital associated with the University of Copenhagen conducted a study on 20 participants in order to determine which part of their brain Christmas activates. They found two types of subjects: 10 who celebrated Christmas, and another 10 who didn’t do anything special for the holidays or had traditions.

The participants had their brains examined using MRI scans. According to the researchers, the only way to actually understand Christmas spirit is to find the brain’s role in festive cultural traditions. Those taking part in the study were given a pair of goggles and shown Christmas-themed images interspersed with photos of day-to-day events.

With the use of the MRI machine, the scientists measured blood oxygenation and flow to certain areas in the brain. This way, it produced a clear picture of which regions activate under different stimuli.

The participants were then asked to complete a questionnaire on their feelings on Christmas and usual traditions for the holidays. Those who claimed that they loved Christmas showed a higher activation in five areas of the brain. They are usually associated spirituality and physical senses. For example, the Santa-lovers showed heightened activity in the left and right parietal lobules, a region linked to spirituality.

Other areas also included the primary motor and premotor cortex, and the bilateral primary somatosensory cortex, associated with somatic senses, recognition of facial emotion, and several others.

The Scrooge devotees, who had neutral feelings on the matter of Christmas showed no such activity. However, the researchers admitted that their findings should be interpreted with caution. Something as complex as the Christmas feeling can’t be narrowed down with exact precision.