You are here: Home / Technology / What Captivated The Internet In 2015 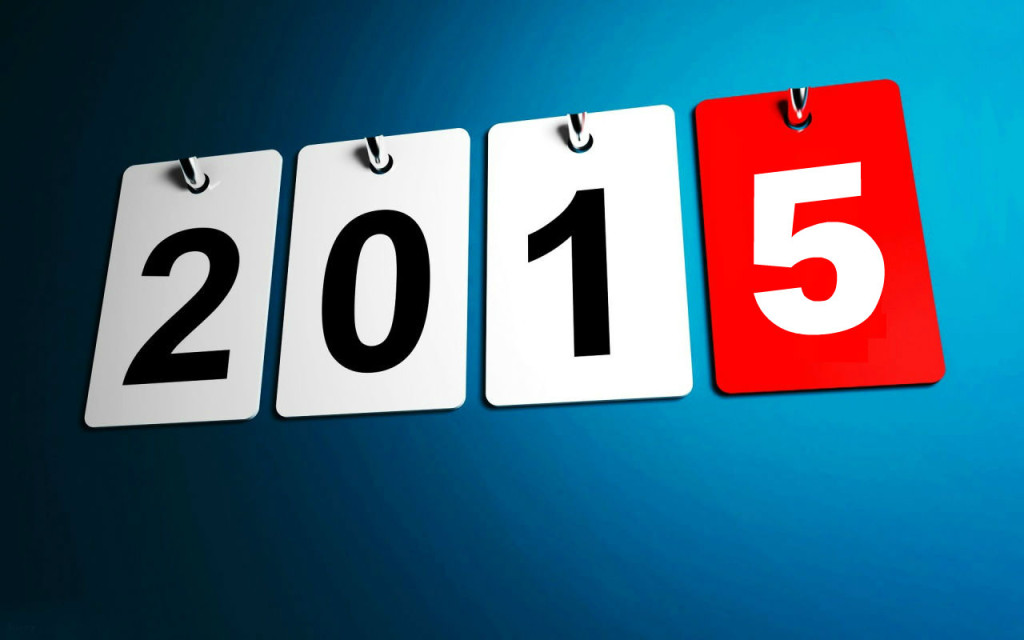 The end of the year is approaching and, with it, there are moments that will carry on for a long time. In the digital world, what captivated the internet in 2015 will likely last for several years to come.

They are important moments, tragedies, funny videos, incidents, movies, memes, or other events that have drawn the attention of the entire world. They went viral, and there are few in the world who never tackled the subject with their friends. So, what happened in 2015 that you might remember?

On January 7th, France saw its first tragedy of the year when 12 people around the offices of the French satirical newspaper Charlie Hebdo were killed. The conflict was triggered by a satirical representation that offended Islamic terrorists who took deadly actions against the French. Armed with rifles, they started to fire within the building, killing and injuring. Four days later, 3.7 million people rallied in the streets to show their support. ‘Je suis Charlie’ has become a slogan for free speech. Those guilty of the attacks took hostages and were shot dead when they engaged in an exchange of fire with the police.

A more cheerful yet frustrating trend emerged in the second month of the year. Remember back when anyone was fighting over whether a dress was black and blue or white and gold? That was back in February. The internet went mad about colors of the same dress that appeared in one hue to some and in another to others. The dress went viral and it became an actual controversy or point of debate.

It was also the month of the awkward Super Bowl Shark dance accompanying Katy Perry. That ‘performer’ will never be forgotten for their out-of-rhythm, out-of-sync, and overall horrible performance in front of millions of viewers.

How do memes even start? Usually, one person uses them, it’s amusing, and the trend goes on and on. The Rare Pepe meme burst across the internet in March due to more of an internet protest. The ironic statement of Rare Pepe started taking over because of 4chan’s revolt that the drawn character had entered mainstream. Thus, users’ mission became to flood the internet and force the meme to fade through overexposure. It may have worked.

Steam’s Paid Mods sparked outrage across the internet. Historically, mods, or modifications, have been free. They’re user-created content for various games to add variation, maps, skins, and all sorts of other attractive items. Valve’s introduction of paid mods was feared as the one that would change the process entirely. It was a scary thought that there was that option, because with money, there will be people who want to make them through mods. This would result in copies with lower qualities and lower prices. It changed the dynamic of Steam modding.

In April, the ‘Fast And Furious 7’ released, the last movie actor Paul Walker filmed before his tragic death in a car accident. Comic fans were also treated with ‘The Avengers: The Age of Ultron’, so the internet spoiled it, and began arguing about the first picture of Jared Leto’s Joker from ‘Suicide Squad’ ever released.

May was taken over by Netflix and Chill, which while it may have started out innocent was quickly turned into something else by the internet. The name of the app and its purpose was turned into lingo for ‘hook ups’ that actually dismisses the already fast process of other apps like Tinder. The internet just takes something and runs with it.

In May, we also had the official launch of epic ‘The Witcher 3: Wild Hunt’ game, ‘Mad Max: Fury Road’ movie, and the infamous Mayweather vs. Pacquiao fight that had the internet in debates once again.

June saw a victory of love. Same gender marriages were legalized by the U.S. Supreme Court after years of struggle. Same-sex couples celebrated and numerous others gathered to support their rights. The internet exploded with rainbow-colored pictures, flags, and Facebook was taken over. The whole world showed their support with touching tributes, and a proper celebration of human rights regardless of sexual orientation.

For those who do not remember, June was also the month of Shia LaBeouf’s famous ‘Just do it!’ video that went viral, and controversy surrounding Bruce Jenner’s sex change.

July marked as a sad month for Nintendo when its CEO, Satoru Iwata unfortunately passed away at the age of 55 years old. The gaming community has lost a piece of its heart and soul along with the man that held the reigns of everyone’s favorite family-friendly platform. His innovation and vision will be missed, and his contributions will always be remembered. The internet filled with heartfelt tributes at the loss of Iwata.

It was also the month when ‘Minions’ took over the world again, years after their first appearance in ‘Despicable Me’, and the ‘Now watch me (whip/nae nae)’ song that got stuck in everyone’s head.

August was marked by the confrontation between Jon Stewart and John Cena over the 16th WWE World Heavyweight Championship. After the U.S. title went to Seth Rollins, the conflict followed, and then there was chaos, including a conflict between the two. Its validity still stands into question, but it’s in the eyes of viewers to decide.

In September, the world received a wakeup call in regards to the tragedy in Syria. The picture of the drowned Syrian boy left no dry eyes in its wake as it unfolded the story. The toddler was identified as one of the 12 Syrian refugees who tragically drowned in their attempts to reach Greek shores and escape the raging war in their country. The boy lost his life, and poses as a reminder of the dangers families are willing to go through to escape Syria.

In September, our skies were also adorned with the Supermoon Eclipse, and scientists stated they found water on Mars.

In October, Drake’s ‘Hotline Bling’ took over the internet, including the moves that were often copied, spoofed, and even seen performed partly by Matt Bomer in ‘American Horror Story’. The music video has since gained a whopping 264 million views on YouTube. It’s likely at this point that everyone has seen it.

October also seen to the creations of h3h3 Productions and the unfortunate terrorist attack of ISIS that caused a Russian plane to crash and claim the lives of hundreds of people.

On November 13th, Paris was struck by tragedy again. The coordinated attacks claimed by ISIS sparked fury into the nation, and the world was there to mourn along with them the lives of almost 130 people. Everywhere around the world, city landmarks lit in the colors of France in tribute to the fallen innocent lives at the hands of the terrorists. The French nation is still in a state of emergency and will be for the following months. Hacker group Anonymous promised digital vengeance.

In the same month, the internet also went crazy about the release of highly successful ‘Fallout 4’, and Ronda Rousey’s brutal loss.

We’re still there, but there’s little doubt that December was dominated by ‘Star Wars: The Force Awakened’ hype. Be it the excited jitters before it or the never-ending praises after it, the sci-fi epic has been in every single corner of the internet. Tread carefully if you have not seen it yet, because there are spoilers everywhere.