You are here: Home / Technology / Twitter Is Privately and Quietly Emailing Users of Potential Hacking 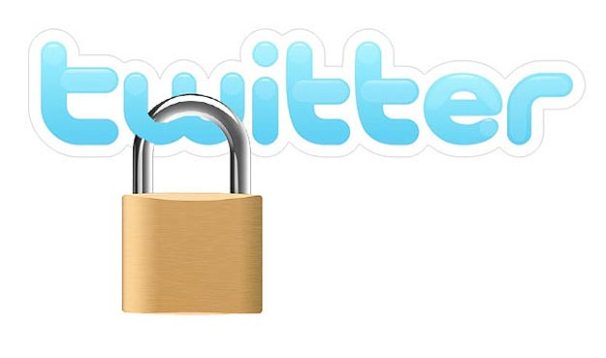 This is a somewhat summarized version of the warning that Twitter is privately and quietly emailing to a few account owners. Why? Because the company has detected one entity or other might be trying to compromise or break into your account. The notification started making rounds to an unknown number of users on Friday.

Twitter has neither denied nor confirmed this, which makes sense, given the secrecy of private emails. The 140-character social network has decided not to go into detail about who is behind the attacks and what exactly were they trying to access.

This is no longer a surprise – hearing that the interests of national security are being protected by some state-initiated or sponsored cyber activity. Even though most of these happen in secrecy, there are some unusual times when targets are informed about what goes on by middle-men companies.

Such is the case of Twitter, and some of the recipients of the emails decided to go public about the situation (which is how we’re able to bring you this news). According to Twitter’s emails, users are warned that some “state-sponsored actors” have tried hacking into their Twitter accounts in search for personal information, such as phone numbers, email and IP addresses.

However, the emails also say the hacking didn’t seem to collect any personal information – as far as the company knows – and that it continues to conduct its own internal investigation on the matter.

Beyond announcing the users of the attempted hacking, Twitter didn’t have any further information available at the moment. It appears that journalists and security researchers were among the targeted accounts.

Again, even though this is the least surprising, that doesn’t make this kind of incidents less concerning. The increasing rate of hacking incidents over the last 12 months should cause everyone to worry.

And if there’s any truth in Twitter’s unofficial claim of government involvement, this might spur yet another round of vocal opposing to the government’s spying activity on its own citizens.

Twitter is not the only social network to warn potential hacking targets about what goes on – Facebook and Google have both reported having to deal with similar scenarios and sending out warnings.

Twitter has also included some steps toward improving personal information, such as resetting your password, enabling login verification for your account, and removing your location information from your Tweets.
Image Source: How To Get Followers