When you think about the best-paid musicians of 2015, maybe Adele springs to mind – particularly because of her amazing comeback after almost five years of being MIA. However, Adele’s record-smashing 25 album ($3.38 million) doesn’t put her among music’s top earners. 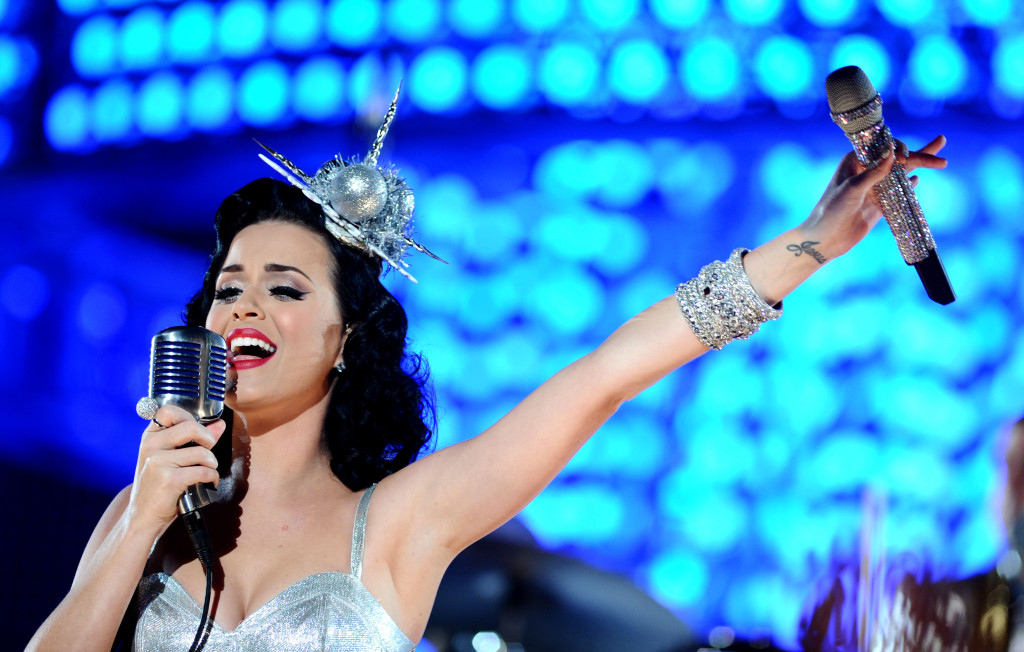 Making money in the music industry comes from touring nowadays, and Katy Perry – as the No. 1 among the highest-paid musicians of 2015 – definitely knows that. With $135 million made over the past year, Perry also made it in the top-earning celebrities of the planet, after Floyd Mayweather and Manny Pacquiao.

But Katy Perry and her 126 concerts during the Prismatic World Tour is just the first of the 5 musicians that saw incredible success during 2015. Let’s meet the remaining four. 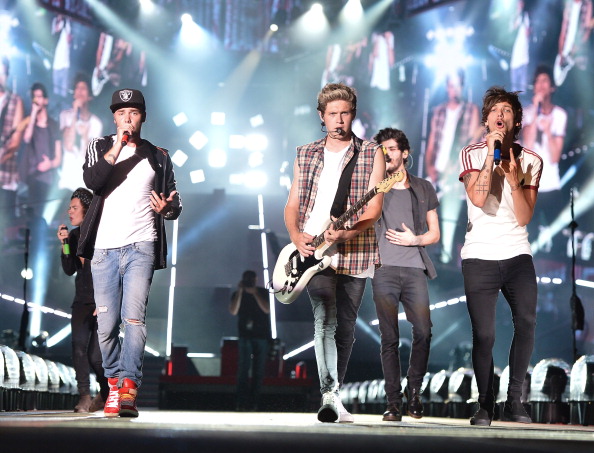 This is no surprise, seeing that 1D is the biggest boy band in the world, and this past year has been really good to them in terms of earnings. Completely selling out 74 dates with seven-figure grosses at every stop, the members of One Direction enjoy double the payday of the Rolling Stones. 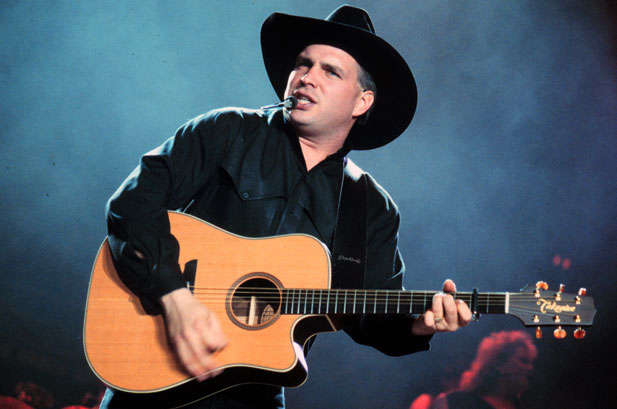 It’s not all pop at the top, as Garth Brooks – a country icon that made a comeback after a semi-retirement – has launched this year a long-promised concert tour. Every stage production grossed well over $1 million, as the artist plowed through back-to-back shows in the same arena on the same night more than once.

Brooks will be continuing his tour in 2016 as well, so we can see his chances rising as a candidate for another comeback – on 2016’s list of highest-paid musicians. 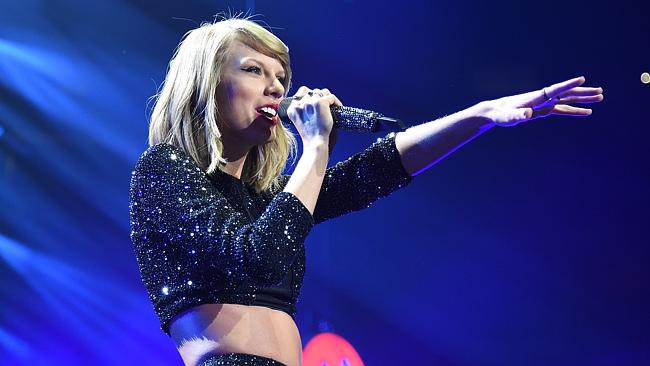 It’s not a surprise that America’s sweetheart made the list, unless we don’t count the fact that she’s only in the top 4. It’s barely been a year since Swift launched 1989 – an album that sold over 3.6 million copies, but the artist is still relevant to the public.

Her latest single, “Wildest Dreams,” saw a fast climb to the top of the charts, and she’s is grossing some $4 million per city during her ongoing 1989 Tour. Should we expect her to take the No. 1 spot on this lit next year? 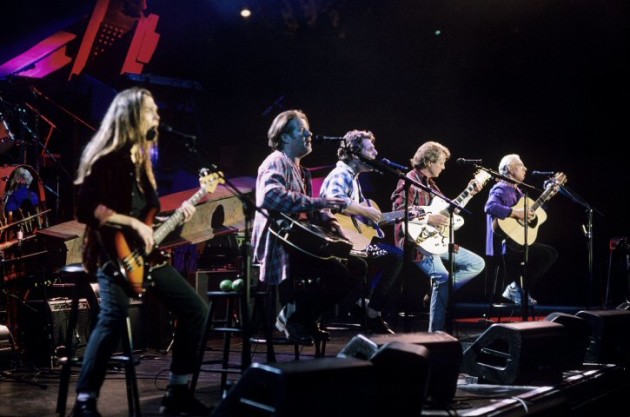 Last but not least, the classic rock band is still very much alive and well on the road even though it hasn’t produced a No. 1 single in years. Thanks to the 57 shows they played this year during their History of the Eagles tour, The Eagles edged much younger names like Lady Gaga and Justin Timberlake.