You are here: Home / Health / NIH Annual Survey Shows How Many American Children Smoke or Do Drugs 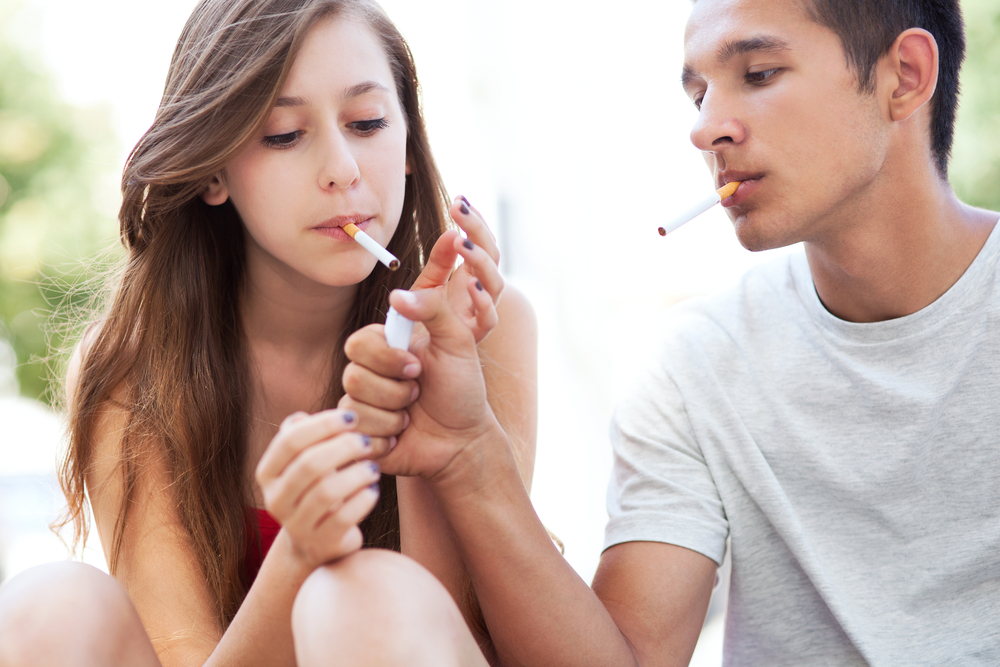 The National Institute on Drug Abuse Monitoring the Future survey finally has some good news regarding to how many American children smoke or do drugs. The numbers of teens interested in marijuana, however, is on the rise.

In order to see the larger picture of how many students are using illegal substances, the annual survey talks with teens in eighth, 10th and 12th grade, asking them about how much they are using.

The NIH labeled “encouraging” the bit of news regarding the decrease in the number of teenagers who smoke, drink, or use illegal drugs. As a matter of fact, the rates have fallen so much across so many categories, that the agency reported this is the lowest use of these drugs since the beginning of the annual survey.

Even though the use of heroin and other illegal prescription drugs has seen a significant increase among the adult population, teens seem to be less interested. The agency noted a great decrease in the number of teens abusing prescription opioid pain relievers in the past five years.

At the same time, heroin use was reported to be at the lowest rate all the age-groups surveyed, ever since the agency started surveying teens. The same was true for other substances, such as Vicodin, amphetamines, synthetic cannabinoids, methamphetamine, inhalants, ecstasy and alcohol.

According to the survey, the use rate of bath salts, Ritalin, hallucinogens, Oxycontin, and over-the-counter cough medicine among eighth and 10th graders was at the lowest. Overall, use of illicit drugs during the past year across all grades was at 27 percent – down from its peak pf 34 percent in 1997.

Drinking still holds the interest of many high school seniors; roughly 40 percent of 12th graders had reported being drunk in the past year. Marijuana use didn’t decline either, with the number of teens using it definitely outpacing the number of young people smoking tobacco.

The perception that marijuana is a risky drug is gradually shifting, and teens are the first to agree to that. Daily smoking or marijuana was reported by dome 6 percent of seniors in high school, while 6.5 percent of eighth graders smoked marijuana in the past month.

Last year, 36 percent of 12th graders thought that using marijuana on the regular could actually harm them – this year? The numbers have fallen to 31.9 percent. All in all, the teen use of drugs and alcohol has declined over the past two decades among American teens.
Image Source: Selected Cigarettes