You are here: Home / Technology / ‘Street Fighter V’ Is Coming To SteamOS 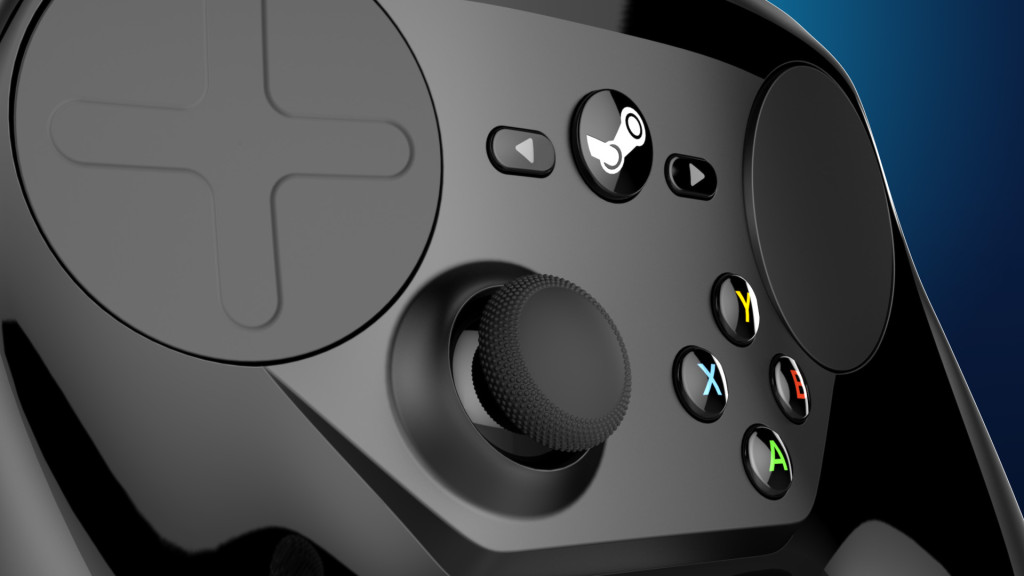 ‘Street Fighter V’ will be playable on the Steam controller

Capcom recently announced that ‘Street Fighter V’ is coming to SteamOS, which marks as a huge win for Valve’s Steam Machine. There’s always a risk in making an entirely new type of console-mixed-with-pc that aims as high as Valve.

Through their Steam Machine, their aim was to replace the console altogether, by bringing a console-looking PC into everyone’s living room. Valve also made the announcement that they will not be offering any platform-exclusive games. That placed the Steam Machine at a bit of disadvantage in comparison to other consoles.

However, those who have already purchased it will be glad to know that the platform has gained its first big title: Street Fighter V. Even more, according to Capcom, the game will be perfectly optimized and made to work with the Steam controller. This is good news even for PC gamers who might to try out the new fighting game ‘the way it was meant to be played’. Controllers have been shown to be highly preferred over a keyboard for such games.

Thus, players will be able to enjoy the upcoming ‘Street Fighter V’ on the Steam Machine and the Steam Controller. It means great things for Valve to get its first big title, and it expands the potential for Capcom. With its ability to have cross platform multiplayer between Window’s and PlayStation, it would expand its range.

‘Street Fighter V’ might just become the only big fighting game on Linux-based operating systems at the moment.

That, sadly for Xbox One gamers, leaves Microsoft as the only one out of the fold. The upcoming fighting game of the popular franchise is set to launch on the PC, PlayStation 4, and SteamOS in February, 2016. The notable lack of port on the Xbox One has drawn an apology from Microsoft toward its customers in the past. However, Capcom seems to have found its replacement.

They are reportedly working closely with Valve to make this happen. It remains to be seen though how the buttons will be laid out on the unique Steam controller. They will have more details in the future, but for now, it will also work with the beta.

Those fortunate enough to participate in the ‘Street Fighter V’ beta can start practicing starting today, December 18th, until December 20th. The weekend could be spend experimenting with the new characters and getting a head start on their techniques.

In spite of previous problems with their servers, Capcom’s upcoming game has drawn exceptional anticipation. There’s a huge fan base to please, and it remains to be seen if the company will achieve it on February 16th, 2016.