You are here: Home / Tech & Science / Boost Your Space Knowledge with a Trip to Houston Johnson Space Center 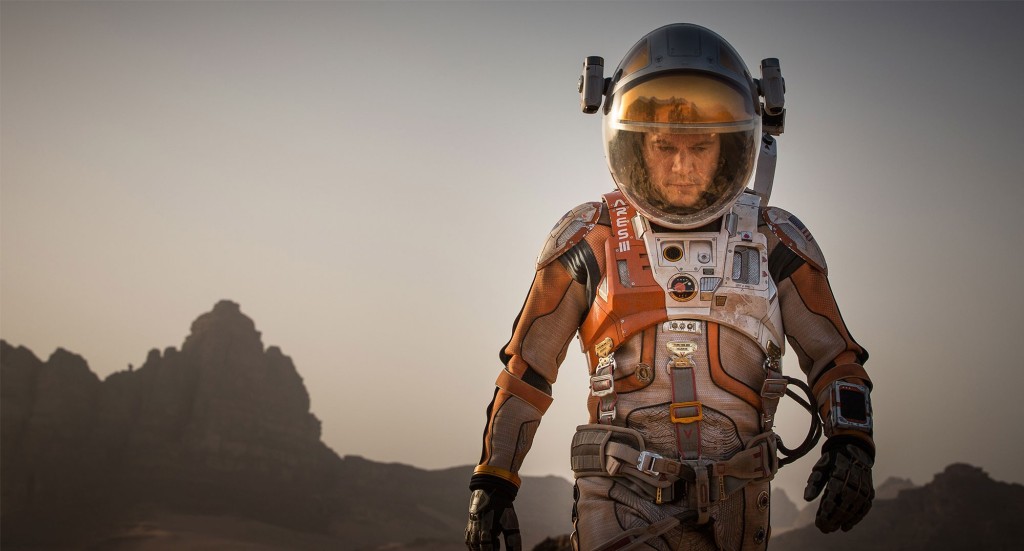 We often feel like visiting the places we see in movies – hence the increased tourism figures of New Zealand after the Lord of the Rings trilogy crushed the Oscars. But following this logic, should watching The Martian in theaters make us want to go to Mars?

Well, the desire is not that far-fetched, even though we’re still two decades away from any human even dreaming of touching the Red Planet. And if we’re honest with ourselves, NASA won’t exactly be looking for regular moviegoers to shuttle on that several-month space journey.

But there’s another effect of the movie starring Matt Damon in the role of a NASA astronaut stuck on Mars. Surprisingly, watching poor Matt Damon stranded on the Red Planet and left behind by his team has increased the general population’s interest in science and space, in particular.

Thankfully, there’s something more attainable that you can do to boost your space knowledge, such as a trip to the Houston Johnson Space Center. Established in 1961, this was and remains “NASA’s primary center for the development of human space flight.” NASA was rather involved in advising the director about the technology depicted in the movie.

Although not much of the movie was shot at the actual location of the Johnson Center (Budapest was the home of most of the production), the production designer needed a better understanding of the scientific developments and the mission control rooms, so he visited the facility.

You can also take a trip to the Johnson Space Center, which is Houston’s highest-ranking tourist attraction. The visitor wing of the Space Center enjoys more than one million annual visitors.

For the past 4 months, the facility has been on a spree of record-breaking attendance, and the number of visitors on their official website has increased with more than 10 percent. At least some – if not all – of this good news may be attributed to The Martian, which was released in theaters in October.

But it’s not only The Martian, but also Interstellar and Gravity that got people thinking about space travel and how it is possible. According to Space Center Houston’s spokeswoman Meridyth Moore, a lot of the people visiting the facility are moviegoers who have enjoyed the films.

This is something you can do to: experience the hands-on exhibits, watch the live presentations and the NASA Tram Tour, all aimed to increase your knowledge about human space exploration.
Image Source: Fox Movies