You are here: Home / Technology / Severe Flooding in the Indian City of Chennai Calls for Facebook’s Safety Check 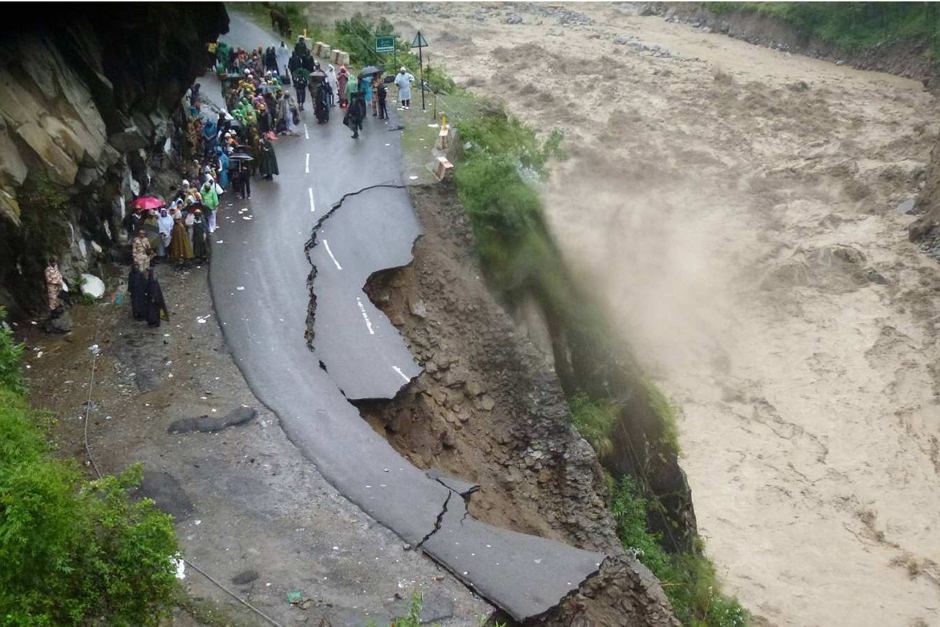 Just a couple of week after Facebook activated its Safety Check tool for the terror attacks in Paris, the social network’s services were once again needed for those caught in the middle of the severe flooding in the Indian city of Chennai.

The wet season, which spreads from October to December in the surrounding areas, has seen this year thousands of locals driven from their homes. According to the available data, this is the heaviest rainfall India has seen in more than a century, already taking a death toll of 188.

Mark Zuckerberg has decided to activate Facebook’s Safety Check in the wake of the events, a tool that allows users in the affected area to mark themselves as safe. They can also notify their friends and family of their safety.

For users located outside of Chennai but who have friends living in the area, the tool is designed to instantly let them know if their friends are OK. Safety Check’s goal is to “quickly find and connect with friends in the area.” You can also “Mark Safe” the persons who you know are OK.

Facebook’s tool allows users to search for specific friends who might be affected by the disaster; just search for that person and their current status will appear next to their name – either “Marked as Safe” or “Unknown.”

Chennai, the capital city of the Indian state of Tamil Nadu, has been covered in torrential rainfall since the previous week. Thousands of people were evacuated from Chennai after the state government issued flood warnings all around the city’s coastal areas. Monday evening brought fresh spells of rains, flooding most of the regions.

First heavy rain started early November, causing Chennai to struggle with the slow-moving low pressure over southwest Bay of Bengal. But Facebook isn’t the only one to jump to the rescue; Twitter has also become a place for those affected to respond to the natural disaster.

At the same time, Chennai residents have taken to the microblogging site with announcements about welcoming those affected in their homes and providing them with food. “If we can’t offer help in this hour of crisis, then what’s the worth of human life?” said Pushparaj Britto, a Chennai resident.

Since Safety Check’s official release in 2011, the tool was activated multiple times; 2015 saw it turned on 6 times, following the Tropical Cyclone Pam in the South Pacific; the Typhoon Ruby in the Philippines; the 3 earthquakes in Nepal, Afghanistan, and Chile; and most recently during the Paris terror attacks.
Image Source: ABC News