You are here: Home / National News / Security Increases at Churches and Mosques 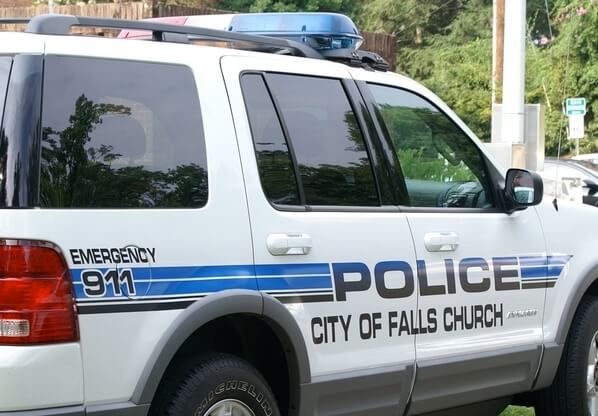 The San Bernardino attack frightened the entire nation, the subject of religion is more sensitive than ever, and security increases at churches and mosques.

The terrorist attacks in Paris reminded us that terrorism and religion-based hatred still exist and are more real and dangerous than ever. And while we were all concerned about Paris and France, the U.S. got attacked too in San Bernardino. The shootings there were also an act of terrorism. Most terrorists base their acts on their religion, using the name of Allah to cover their crimes and try to make them look like they were the will of something beyond our reach. But how can religion account for such crimes?

Although everyone is in danger, it is believed that places for worship are more likely to become targets of future terrorist attacks. You’re probably thinking that churches should indeed be protected, but what of mosques? Crimes against Islam have been committed before and it is only normal that all believers, regardless of their faith, have a safe place to gather and say their prayers.

There are many churches which are willing to hire and pay police for protection and leaders of mosques are meeting law enforcement authorities to make sure they are prepared for possible attacks. After all, there are many Americans who are seeking revenge after the San Bernardino shootings. However, they should understand that judgment should be passed only to the people who committed the crime and not to the entire Muslim population of the United States.

In 2015 there have already been reported more than 70 cases of vandalism, threats and harassment and almost 30 of these cases occurred since November 13, when the Paris attacks took place.

Churches around the country are taking part in safety trainings and refining security plans. Some churches started to ban backpacks or even diaper bags as well as baby strollers. Furthermore, more police officers are invited to wear their uniforms when they come to service. This might scare off a possible attacker and it could also make church-goers feel safer.

ADAMS is located in Virginia and it is the largest Muslim congregation in the U.S. The guards of the mosque resigned as they didn’t feel up to the job anymore and a more experienced team has been brought to deal with any sort of issue that might occur.

All in all, Muslims or Christians, we all need to be safe, so let’s hope authorities will do their best to make sure everyone can go to the mosque or to the church without fear of being attacked or shot.