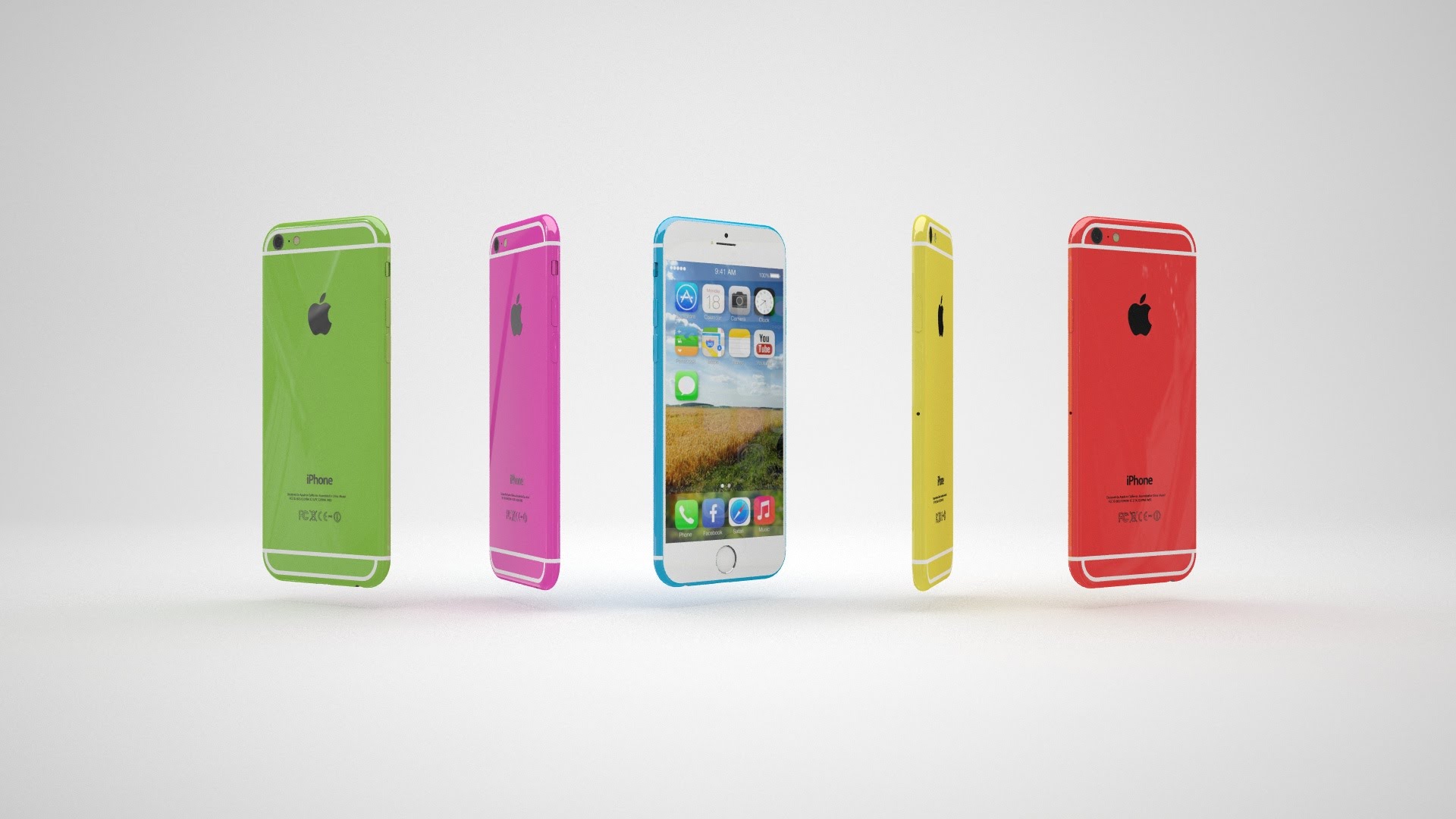 Apple analyst Ming-Chi Kuo of KGI Securities has built himself a pretty solid reputation as accurate predictor of the company’s next moves, and he now has more rumors to share. If they turn out to be true, we should expect a new iPhone to roll out early next year.

No, we’re not saying the still shiny and brand new iPhone 6s can be replaced in the flagship category, but a new model could replace the two-year-old iPhone 5s. As the last of Apple’s 4-inch-screen models in a market that was already moving to more phablet versions, the iPhone 5s sits somewhere at the bottom of Apple’s lineup.

But does it make sense for Apple to release a new 4-inch iPhone? Kuo believed the new model could be called the iPhone 6c, following in the steps of the previously-established pattern of iPhone 5c.

As far as internal features are concerned, the new iPhone could introduce a substantial upgrade in the form of ApplePay support, which is missing from the 5s. In terms of camera specs, Kuo’s two cents say the 6c would share the same characteristics of the 5s, with an 8-megapixel camera and 1.2-megapixel frontal camera.

Differences were predicted in the way the iPhone 6c would look like as far as the design goes. The iPhone 5c Apple’s last “slab phone” sporting vertical sides and slanting edges. The new model – if it’s in the making – is expected to be a lot more similar to the aesthetic of the 6 and 6s, with rounded edges and the subtle curve of the glass.

When iPhone 5s was launched in 2013, Apple didn’t lower the price of the iPhone 5 – as all were expecting – but replaced it with the plastic-bodied 5c. Even though this model was called a flop by the tech press, the iPhone 5c was rather popular among tens of millions of customers.

Remember the cornucopia colors of the often bad-mouthed iPhone 5c? Kuo expects the same treatment for the new model as well. What won’t make a comeback, he says, is the plastic shell. Sporting the sleek metal exterior, the 6c should look “iPhone luxurious.”

With that being said, the rumored iPhone will feel tiny by modern smartphone standards. Even though some people are nostalgic about the days of small-screen smartphones, the 6c won’t be a blockbuster. It won’t come anywhere near the overwhelming success of larger-screen iPhones, but Kuo still predicts full-year sales of around 20 million in 2016.
Image Source: YouTube