You are here: Home / Health / Risk of Dying Doesn’t Increase If You’re Sad, So Just Sulk Away 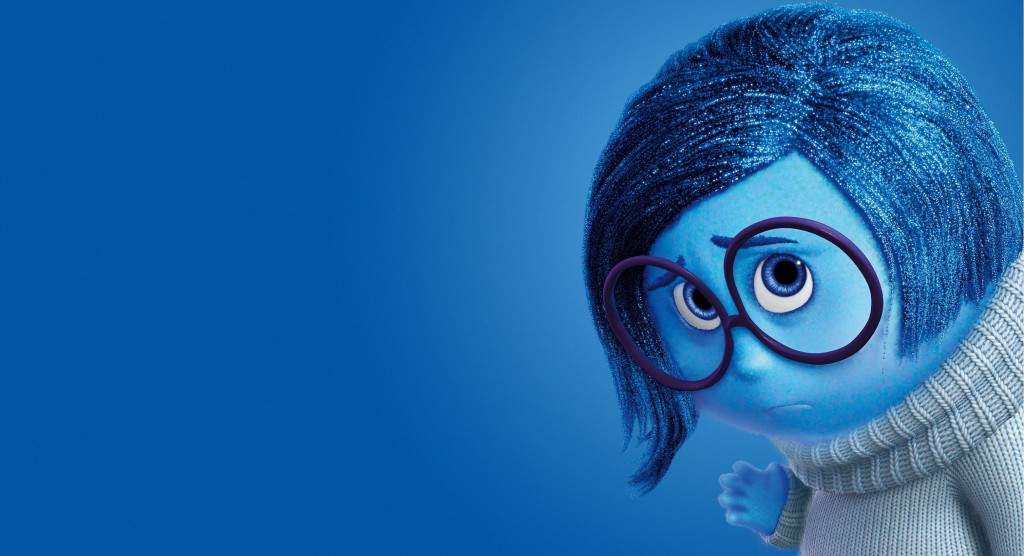 According to the UK’s Million Women Study, happiness doesn’t increase longevity, in spite of the popular gospel that has been preached over the past few decades.

The reverse is also true: your risk of dying doesn’t increase if you’re sad, so just sulk away. You’re not dying any quicker because of it. It was previously thought that being unhappy was damaging your health – especially the well-being of your heart.

But a new decade-long study published in the Lancet found that previous research had just confused cause and effect. In spite of the recent discoveries, experts still think that having an unhappy childhood could still have a long-term effect.

However, this analysis re-evaluated a series of studies that had suggested happiness is directly related to a strong prediction of longevity, a theory based on different hypotheses. Some studies included the possibility that significant increase of the stress hormones or negative changes in the immune system could result in a higher risk of death.

But what the research team in the UK and Australia found is that the majority of these studies didn’t address the reverse causality – namely, that sick people are not very happy.

For the Million Women Study, participants were asked to rate their happiness, levels of stress, and overall health. The results revealed happiness had no visible impact over the odds of dying during the study period, especially after the researchers took into consideration other factors, such as health or smoking habits.

The conclusion was simply and clearly put by Dr Bette Liu, a researcher part of the Australian team at the University of New South Wales: “Illness makes you unhappy, but unhappiness itself doesn’t make you ill.” If unhappiness or stress had any direct effect on mortality, it would’ve shown up in the 10-year study of a million women.

According to co-author Sir Richard Peto, a professor at the University of Oxford, there was a clear link between light and regular smoking, and increased risk of an early death, but happiness was completely “irrelevant” to the results.

The only way happiness – or unhappiness, to be more precise – could have indirect effects on mortality is if people started abusing alcohol or massively overeating. Happiness, however, has no power in itself, nor “does not have any material, direct, effect on mortality.”

Even though more follow-up studies will reveal the same result, the myth that stress kills people by causing heart attacks will stick around. Why? Because it suits people to believe it.
Image Source: Movie Pilot