You are here: Home / Technology / Recharge Your iPhone 6S Plus Up to Three Times with the K10000 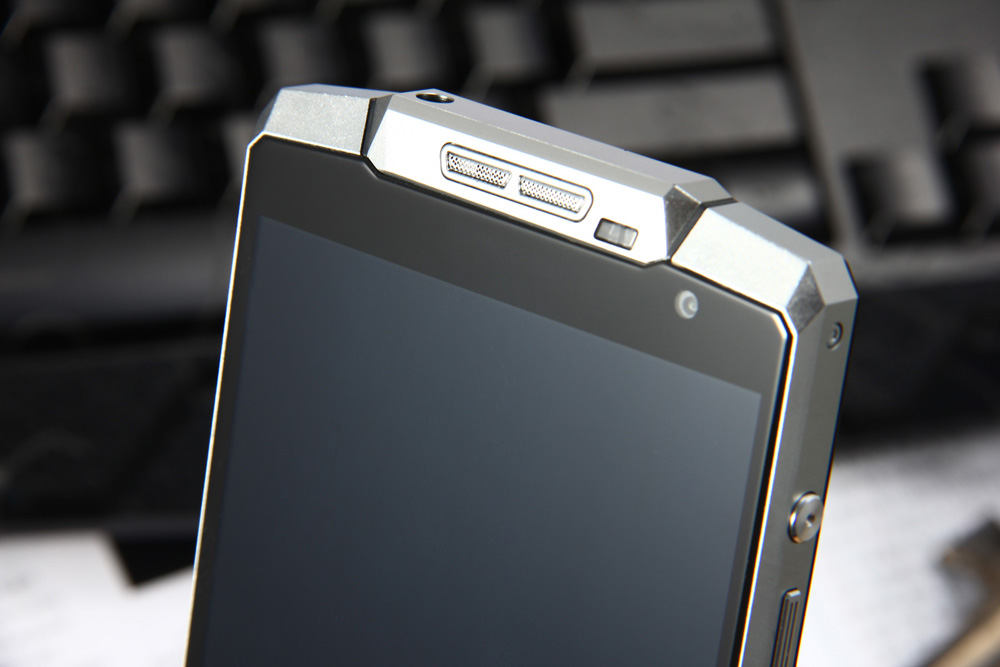 We are all too familiar with the scenario: we’ve come to the point where we must carry chargers with us for the mid-day charging session, or for the times when we don’t make it home in time for the evening charging. It’s as if we’ve gone back in time and we own a landline all over again.

Battling battery drain has become a full-time job for smartphone owners, and the only weapons we have are bulky cases and portable USB chargers. But what if there was a way for your device to stay juiced for more than a week?

Let’s be serious, battery cases are for suckers and we hate them – they only underscore our smartphones’ inability to last through an entire day without having to be recharged. But until a real battery breakthrough comes along, another solution might be afoot.

The Oukitel K10000 phone is the living proof that cramming a bigger battery into a phone actually does the job. If you’re wondering what the K10000 stands for, it’s the number of milliamp-hours (mAh) the smartphone packs.

While most devices are equipped with batteries store between 1,500-3,000 mAh, the Oukitel phone has a 10,000 mAh battery – ready to last 10 to 15 days, if we’re to trust The Techolic’s report. Even more useful is that it can also act as a battery pack, as it can recharge your iPhone 6S Plus up to three times.

Other than the exceptional battery, the K10000 has the specs of an average smartphone: it runs Android 5.1 Lollipop, features a 1GHz quad-core processor, a 5.5-inch screen with 720p resolution, and has 2GB of RAM and 16GB of expandable internal storage.

Nothing special about the camera either; an 8-megapixel camera with LED flash on the back, and 2 megapixels front camera. However, the great impression the K10000’s battery makes must be toned out a little bit. “Normal” smartphone use – including texting, browsing, video playback and light gaming – lasts up to roughly 5 days.

The bright side is that this is still significantly longer than most phones. The advertised 10-15 day battery life might be referring to talk time – which is an outdated criteria, because who really talks anymore on their phones?

Gerbeast offers the K10000 for $239.99 – a fair enough price for the features that it packs – and starts shipping the devices to customers on Jan. 2.
Image Source: Android Headlines