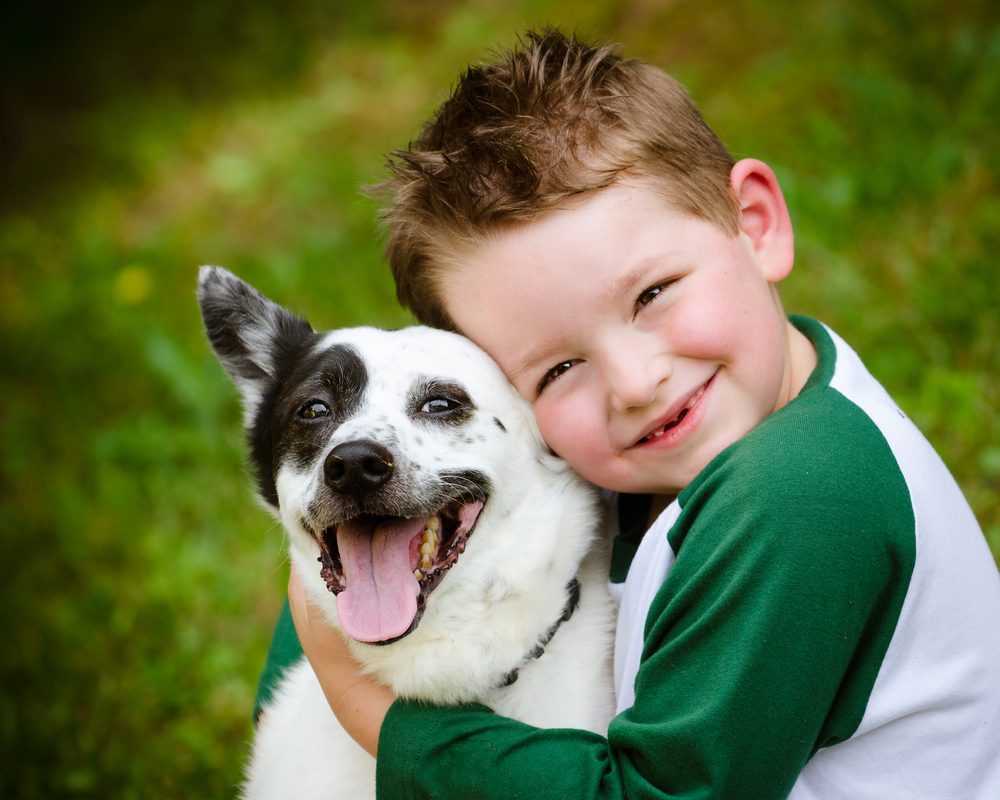 A new study published in the journal Research Gate found that owning pups could lower chances of childhood anxiety, underscoring the difference a pet dog could make in the life of a child.

Based on the Screen for Child Anxiety and Related Disorders, researchers found 21 percent of children who don’t have dogs as pets scored high enough for further assessment to be needed in diagnosing anxiety. Issued under the title “Pet Dogs and Children’s Health: Opportunities for Chronic Disease Prevention,” the study observed 643 children aged 4 and 10.

Researchers at a not-for-profit pediatric clinic in New York surveyed the children and the parents between July 2012 and December 2013. Parents were asked to come in and fill out some questionnaires before and after each annual check-up on the children.

Owning a dog could have tremendous effects on a child’s anxiety – especially when it comes to separation anxieties and social difficulties; the pet can help break the ice with new people by triggering conversations, the researchers suggested. Survey data showed that 57.5 percent of children had a pet dog, while 42.5 percent didn’t own one.

While working with the young kids, the research team noticed the recurrence of a fact: the dog’s name was the first word spoken by a lot of the babies in the study; scientists believe a strong companionship with a pet dog could reduce the kids’ chances of developing childhood anxiety disorders.

The recent study might be only causal, which has led the Centers for Disease Control and Prevention (CDC) to request future investigation in order to determine the nature of the connection exhibited.

It’s been found that anxiety and depression are characterized by a certain chemical imbalance in the brain, which affects people in different ways, making them constantly feel super uncomfortable or putting their life on hold until they get help.

At the same time, having a dog was previously connected with a lowered risk of obesity among children, but this research couldn’t provide proof in terms of BMI or physical activity. However, the differences in anxiety levels were clear, showing that children often think higher of pets than humans when it comes to “providers of comfort and self-esteem and as confidants.”

So if you’re wondering whether you can put up with the maintenance that comes with owning a dog pet, maybe you should take this new data into consideration. The bond between children and their pets cannot be denied.
Image Source: Smart Press