You are here: Home / Health / New Psychological Therapies Have Been Developed to Treat PTSD in Migrants 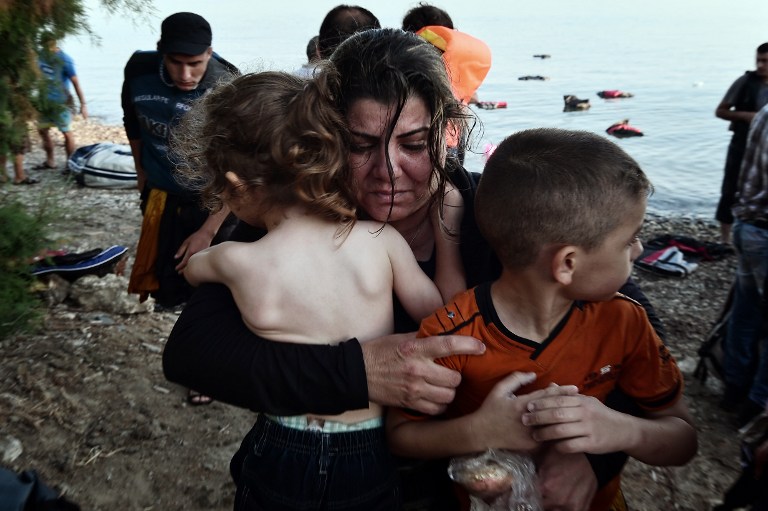 The worsening Syrian migrant crisis has made headlines for the past few months, and few are those who haven’t heard at least one conspiratorial theory about the giant wave of refugees flooding Europe.

While the vast majority of media coverage focused on the refugees as a group, a new perspective shows interest to the individuals who deal with this crisis first-hand. Many who inked an article or opinion about the migrant crisis have failed to realize what a traumatic experience this is for those involved.

Seeing that every cloud has a silver lining, the fact that new psychological therapies have been developed to help the victims might be the bit of good in all the evil that goes on. It’s not just the migration process that takes its toll on the emotional and mental health of the refugees – it’s also the war, torture, and rape.

Intercultural Psychotherapy and Narrative Exposure Therapy are the new refugee-focused methods created by professionals across Europe. Even though this is not the first time these therapies have been used, they seem to be easing the transition to a normal life for many of the migrants involved.

German researchers first developed Narrative Exposure a decade ago targeting the people who have suffered from multiple traumas, particularly those living in refugee camps. This type of therapy is generally prescribed in six hour-long sessions.

On the other hand, Intercultural Psychotherapy doesn’t focus as much on previous experiences, but on dealing with present anxieties and exiting fears. According to Aida Alayarian, chief of the Refugee Therapy Centre in London, this therapy “focuses on rebuilding psychological resilience.”

Intercultural Psychotherapy targets especially the younger migrants coming to Europe, who need someone to listen to their past experiences but also take care of their psychiatric issues. Stories often include imprisonment, frequent beatings, shooting or being scalded with boiling water – things most citizens of the Western world only see in movies.

Many of the migrants from Afghanistan, Syria and other war zones deal with post-traumatic stress disorder, which includes frightening flashbacks and panic attacks. It is also known that PTSD causes insomnia and severe emotional distress.
Image Source: Albawaba