You are here: Home / Technology / Photo Magic Was Added To Facebook Messenger 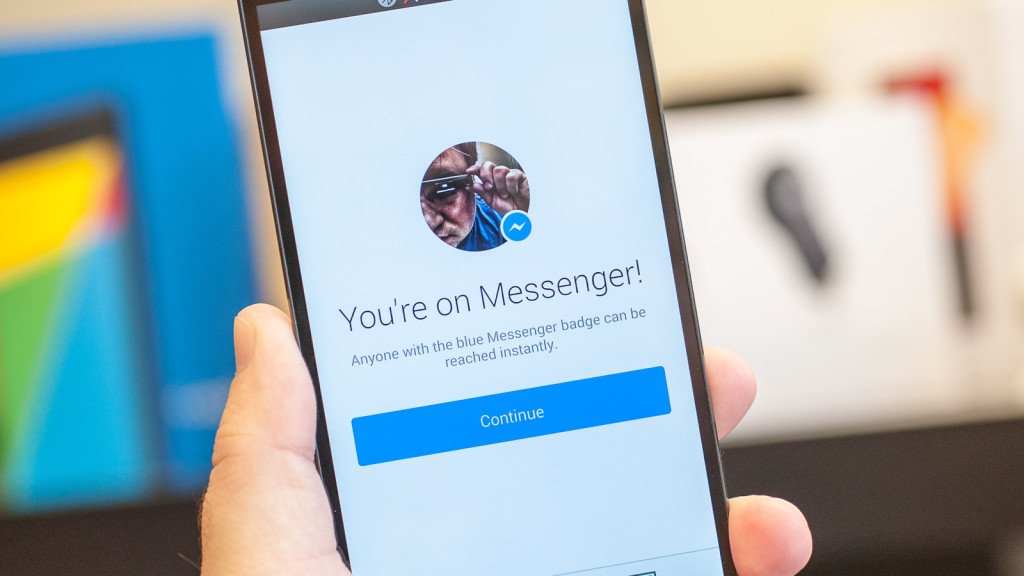 It’s no longer in testing, so Photo Magic was added to Facebook Messenger to be rolled out to everyone after Australian trials. The feature that recognizes the faces of your Facebook friends has been brought over to its third-party app, Messenger. Given its growing popularity, it was likely coming.

Photo Magic, more elaborately known as the facial recognition tool of Facebook, has started rolling out for some users. For now, it has not been confirmed where, but users in the United States, and all around the world with the exception of Canada and Europe should expect it soon enough. All the social network said was that it was now “available to more people”.

Some might’ve already gotten the gentle nudge of a reminder when sending a photo.

How it works is fairly simple and in terms with Facebook’s ways. After taking the picture, with Photo Magic enabled, Messenger will recognize your friends and open up a group conversation between all of you to quickly share it. It could be particularly useful during the Christmas frenzy by reducing the process to just two taps. One to take the picture, and the next to send it to everyone in it.

It’s likely no coincidence that Facebook decided to roll it out officially just in time for the holidays. This is the time when photo sharing might burst, with family pictures, friends, and happy moments that just wait to be posted for others. It might result in an upsurge in numbers, even though Facebook stated that Messenger sees to around 9.5 billion photos sent each month. It’s likely that the holidays will bring that to an even 10 billion. Or more.

Similar to how they’re proceeding with anything new, users might now see a prompting to make good use of Photo Magic. However, according to the social media giant, the feature can be disabled by venturing to the timeline and tagging settings. Photo Magic can be switched off and on at your will, and all users could control the facial recognition. If they do not want their friends to be tagged, then so be it.

This time with special dedication for the holidays, Facebook also added new customization features to its Messenger app. Users can now modify colors, emojis, and nicknames, and other people can see your changes.