You are here: Home / Health / Why Most People Have a Tough Time Sticking to Their New-Year Resolutions 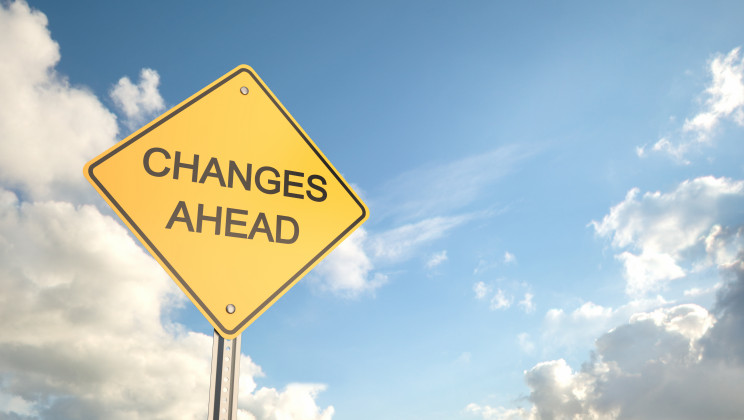 It’s silly we should think that only because tomorrow is the first day of the new year, things are going to change for the better – all by themselves! Waking up with a hangover on January 1, 2016, and hoping for the best will probably not make for a good plan.

But don’t get disheartened yet, because a little research has revealed why most people have a tough time sticking to their new-year resolutions more than a couple of weeks.

According to John Norcross, a researcher who published a research on the matter in the Journal of Clinical Psychology, more than 50 percent of the entire world’s population has the habit of making New Year resolutions.

Not surprisingly, the top resolutions are pretty much the same, including quit smoking, weight loss, better money management, and exercise. Does any of this sound familiar to you? If this is like a déjà vu, Dr. Samir Parikh’s two cents on the subject might help you.

Making resolutions on New Year’s Eve is something people do just because another year has ended, and not because they have an internal desire to truly change, he said. When our decisions are influenced by external factors – the New Year – they are less likely to be kept.

But there are some things you can do if you want to get out of the year in, year out whirlwind of resolutions, and Dr. Parikh, a psychiatrist at Fortis Healthcare, New Delhi, has some advice to help you stick to your resolutions.

Don’t ignore your strengths and weaknesses: set realistic goals in regard to the current state you’re in, not the state you would like to be in, otherwise, you’re setting yourself up for failure.

At the same time, don’t limit yourself; instead, focus on becoming a higher quality person. Setting deadlines and timelines is all good and fun until it gets in the way of your health or it damages your relationships.

Take as much as you can into consideration when you make new resolutions, such as the external factors that could come up unexpectedly. For instance, don’t forget to include in your weight-loss goals that friend’s week-long wedding celebrations or a health situation that will put pause on your fitness goal.

So don’t wait for January 1 to make the necessary changes in your life. Whenever you feel you need to change – that is the moment to start acting: no matter the date or time.
Image Source: Effectiveness