You are here: Home / Technology / Pay One Buck for a 3-month Subscription for Google’s Play Music 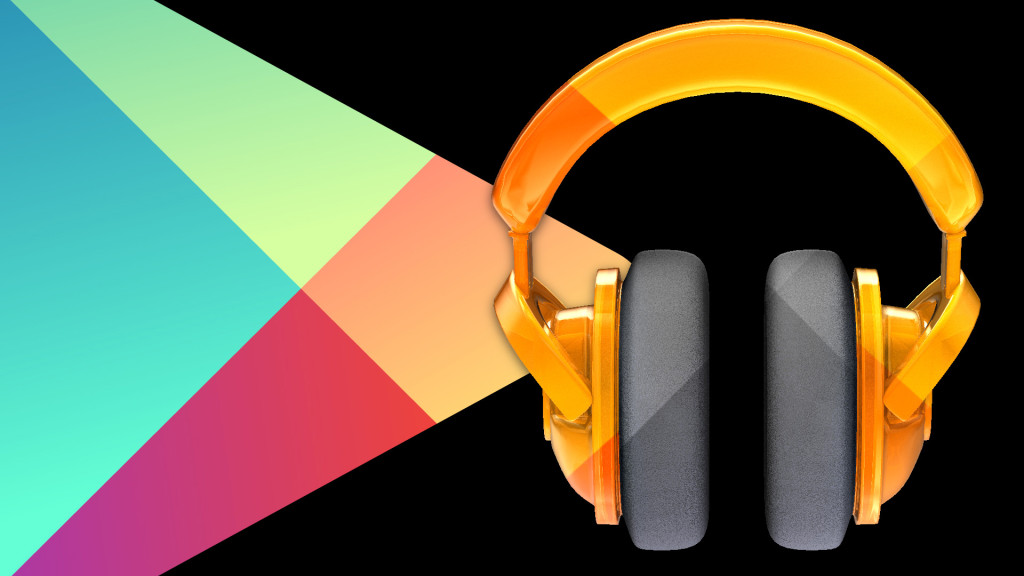 A lot of companies do holiday deals and Google is no exception. This winter season, the search giant would very much like to play Santa by offering awesome deals from their App Store.

Among the fabulous offers, Google has sneaked in a discount for its Google Play Music subscriptions, allowing users to subscribe to the service for three months in exchange for just a dollar.

But there’s a catch, of course, as Google’s offer is only available for users who have never subscribed to Play Music before. In other words, Santa Google is offering a neatly wrapped ploy to attract even more kids to the service.

Play Music is Google’s streaming service for which subscribers usually pay $9.99 every month, with the exception of the Family pack, which allows a 6 family members to have access to the streaming service together, from only one subscription.

Given the high possibility of consumers to be receiving Android devices over the Christmas season, Google’s offer is actually pretty genius. Therefore, offering a significant reduction to bait new subscribers to Play Music is probably the perfect way to introduce new Android device owners to the service.

And, who knows, the new users might even keep subscribing after the three-month period has ended. A previous deal for the streaming service offered new users the possibility of trying out Play Music for one-month trial period, and then billed for the next couple of months for $9.99.

So if we think about it, paying one buck for a 3-month subscription for Google’s Play Music is quite a saving. Google’s also throwing commercial-free videos on YouTube Red for users who take the deal, in addition to full access to the new YouTube Music app.

According to Engadget, Apple Music, Spotify and other popular streaming services are also offering similar promos for the holiday season. But Play Music isn’t the only item with a special price this time of year; Minecraft is now offered for just $0.10 (regularly priced at $4.99).

Some prices for in-app purchases also plummeted with discounted rates going as high as 90 percent. However, the holiday offers on books, games, and other media content are only available for countries like the US, Canada, Australia, UK, Brazil, France, Germany, Japan, and Mexico.

If you’re located in either of these countries, head over to Google’s Play Store and find albums at 50 percent off, movie rentals at 75 percent off, and book discounts for up to 80 percent off.
Image Source: Marketing Land