You are here: Home / Tech & Science / NASA Finds SpaceX In the Clear To Send People To Space 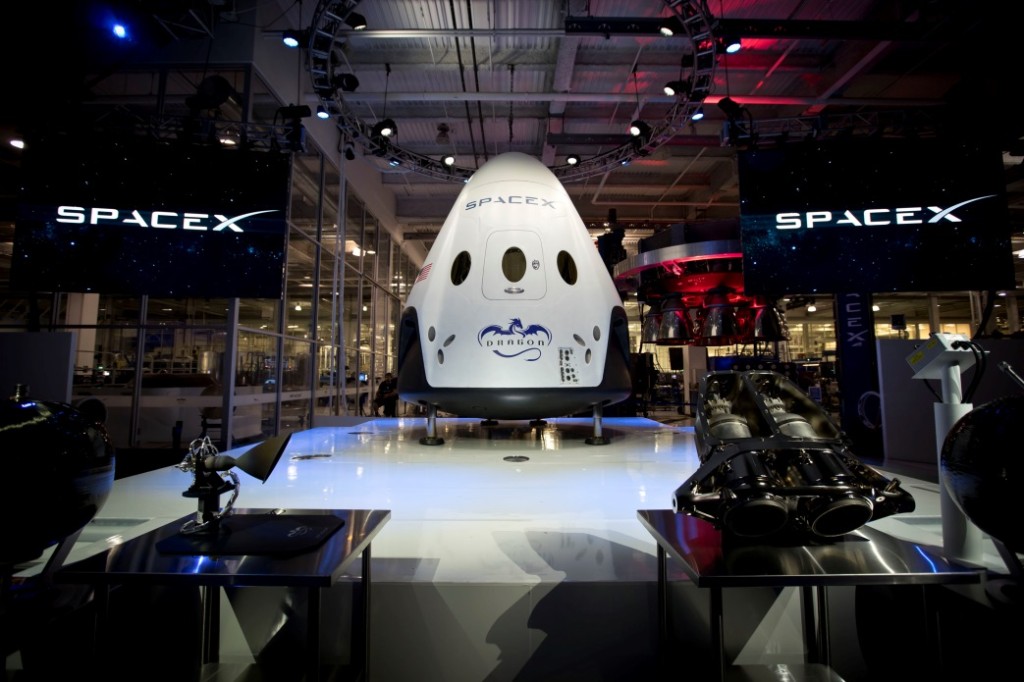 Perhaps lower costs will result from the fact that NASA finds SpaceX in the clear to send people to space and to the International Space Station (ISS). For a long time, the U.S. space agency needed to contract the Russian Federal Space Agency for the purpose of sending astronauts to the ISS.

That meant paying a lot for their services. However, they’re now looking into the possibility of cutting those costs by employing Elon Musk’s SpaceX for the purpose of sending commercial flights to the space station. The company has now been contracted, and it shows that NASA is aiming to end their reliance on the Russians for the purpose of launches.

This means that the Dragon Crew will effectively replace it for the purpose of safe, stable, and affordable ways of sending our astronauts on the ISS and back. But this has not been an easy mission. SpaceX has successfully gone through grueling reviews, testing, and demonstrations to show that their crafts are safe for carrying humans beyond the limits of our planet.

It will take several more years for research until they would prove themselves properly worthy of an actual mission.

For the past four years, since July 2011, NASA strictly relied on buying seats on Russia’s Soyuz capsule. Reportedly, that ticket cost about $70 million per flight. It’s in the hopes of the space agency that those costs could be reduced for the purpose of dedicating more funds and times to actual research.

Thus, SpaceX has been given the title of the first private manufacturer to ever get a contract with NASA on the subject of commercial flights. However, not all have reported themselves happy with the decision. It has been met with criticism from astronauts like Neil Armstrong and Gene Cernan, who have both stepped on the moon.

However, both companies will be working together for future development, along with a partnership with the Massachusetts Institute of Technology (MIT). According to chief scientist for the ISS, Julie Robinson, the contact to employ commercial flights will improve conditions. This will also allow them to send up to seven members to the space station at the same time.

It would make the process simpler, cut costs, and provide with additional research opportunities. The first and foremost priority though, is to assure the safety and good return of the astronauts, so there are a few more years left for tinkering and tweaking the spacecrafts. NASA expects the first commercial flight to the ISS to launch in late 2017.