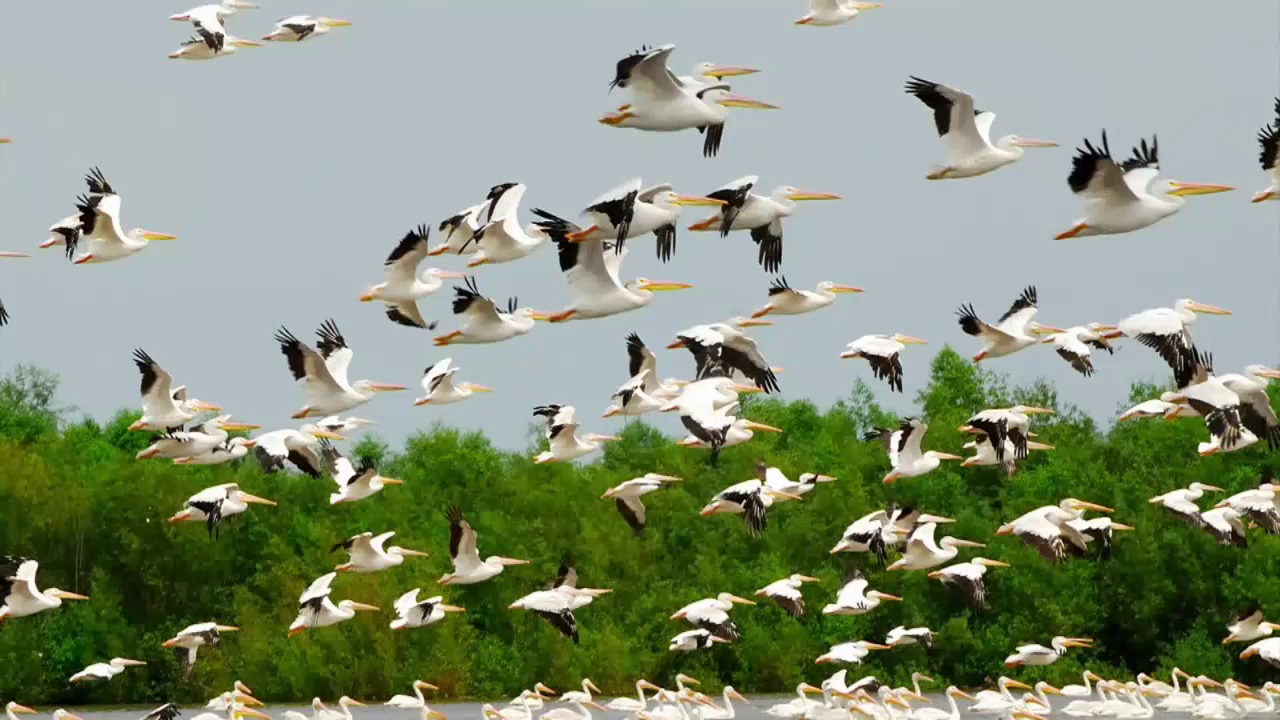 Winter is coming, and few are the birds that don’t take the yearly marathon journey looking for better weather. However, scientists are worried that more than 90 percent of migratory birds enjoy very little protection while they travel around the world.

Migratory species need new reserves that will offer better shelter en route, seeing that birds do need to stop to rest, feed, and breed. At the same time, reckless hunting and habitat loss are responsible for the severe decline of migratory bird populations over the past decades.

Having to cross immense stretches of land and sea during their remarkable journeys, migrant birds are considered the “endurance fliers of the bird kingdom,” as described by Dr. Claire Runge of the University of Queensland. Over the lifetime of the arctic tern, for example, the bird covers in flight the equivalent of the distance between the Earth and Moon and back three times.

Holding the record for the longest continuous journey ever recorded for a land bird is the bar-tailed godwit, which can fly over 10,000 km (6,000 miles) in a single stretch. But according to the study conducted by Dr. Runge, more than half of migratory bird species seem to have suffered serious declines in populations over the past 30 years.

She explained that ineffective protection along the world’s main flyways – specifically the places used as stops for refuel – is the main reason for the severe plummeting in numbers. Many different geographic locations are used by the typical migratory bird as reliable spots for food, rest and breeding.

So, according to the study published in Science, it’s not enough to cover most of the breeding grounds; leaving even some of them unprotected can impact the entire population. In the study, a team of researchers from the US, the UK, and Australia checked the protected areas along the global routes of nearly 1,500 species of migratory birds.

It was found that a mere 9 percent of migratory species were offered full protection across their flight range, while more than 45 percent of resident species had their needs met in their habitat. Dr. Stuart Butchart of BirdLife International expressed his concern about the unmet conservation needs of the migratory birds that are not adequately met.

While some countries – such as Venezuela and France – provide protection to more than 80 percent of these species, there are still areas in India and China, for example, where only 10 percent of targets for protected bird species are met.
Image Source: Chicago Tonight