You are here: Home / Technology / Microsoft Will Let You Keep Your OneDrive Free Storage on Request 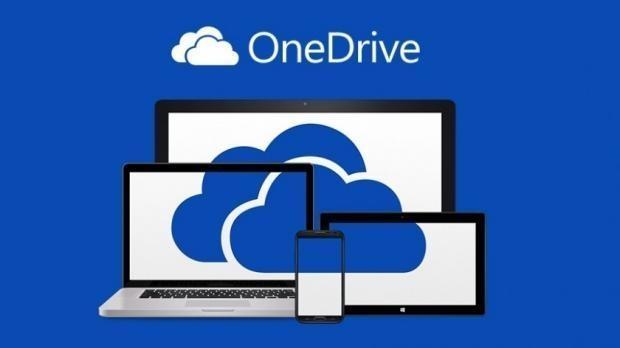 A lot of people were deeply irritated when Microsoft announced last month that it plans to deny its Office 365 subscribers the perk of unlimited OneDrive storage in favor of a less desirable 5GB free limit.

In attempt to earn back some love, the company has made an amendment, but don’t get your hopes too high. Unlimited OneDrive storage is not making a comeback – at least not now – but Microsoft has decided to allow the users on the free tier to keep their originally free 15GB.

A blog post directed to OneDrive users said that Microsoft’s decision is based on the desire to let people know they are “an important part of what we do.” So, even after the changes roll out, it’s possible for users to keep their camera roll bonus and base storage quota.

But there’s a perk; Microsoft will let you keep your OneDrive free storage on request. All you have to do is head over to this page and claim it by clicking on “Keep your free storage.” This means that when the free storage limit is reduced to 5GB and Microsoft discontinues the extra 15GB camera roll bonus, you won’t be affected. The offer stands until Jan. 31.

According to the company’s announcement last month, Office 365 subscribers were downgraded from unlimited storage to 1TB of free space. At the same time, the 100GB and 200GB new-user paid plans were changed to a 50GB option at the price of $1.99 per month. Not claiming your free 15GB before the end of January will automatically replace your free storage to 5GB.

There are several explanations for Microsoft’s sudden about-face from last month. One of them sees the tech giant blaming a few rotten apples for spoiling the whole bunch, meaning there were a few cases where users “backed up numerous PCs and stored entire movie collections and DVR recordings” in OneDrive.

Their storage went up to 75TB – namely, 14,000 times the capacity occupied on average. However, it’s not surprising that people were displeased with the downgrade. Just because a few users actually took Microsoft on their unlimited free storage offer doesn’t mean the company should be slamming the door on everyone.

But beyond the mea culpa message, Microsoft doesn’t look keen on bending its decision, keeping their ground on striking OneDrive’s unlimited allowance. Tough luck for those who don’t see Microsoft’s offer in time – they will have quite a surprise at the end of January next year.
Image Source: Tweak Town