You are here: Home / Technology / LinkedIn Makeover for Android and iOS 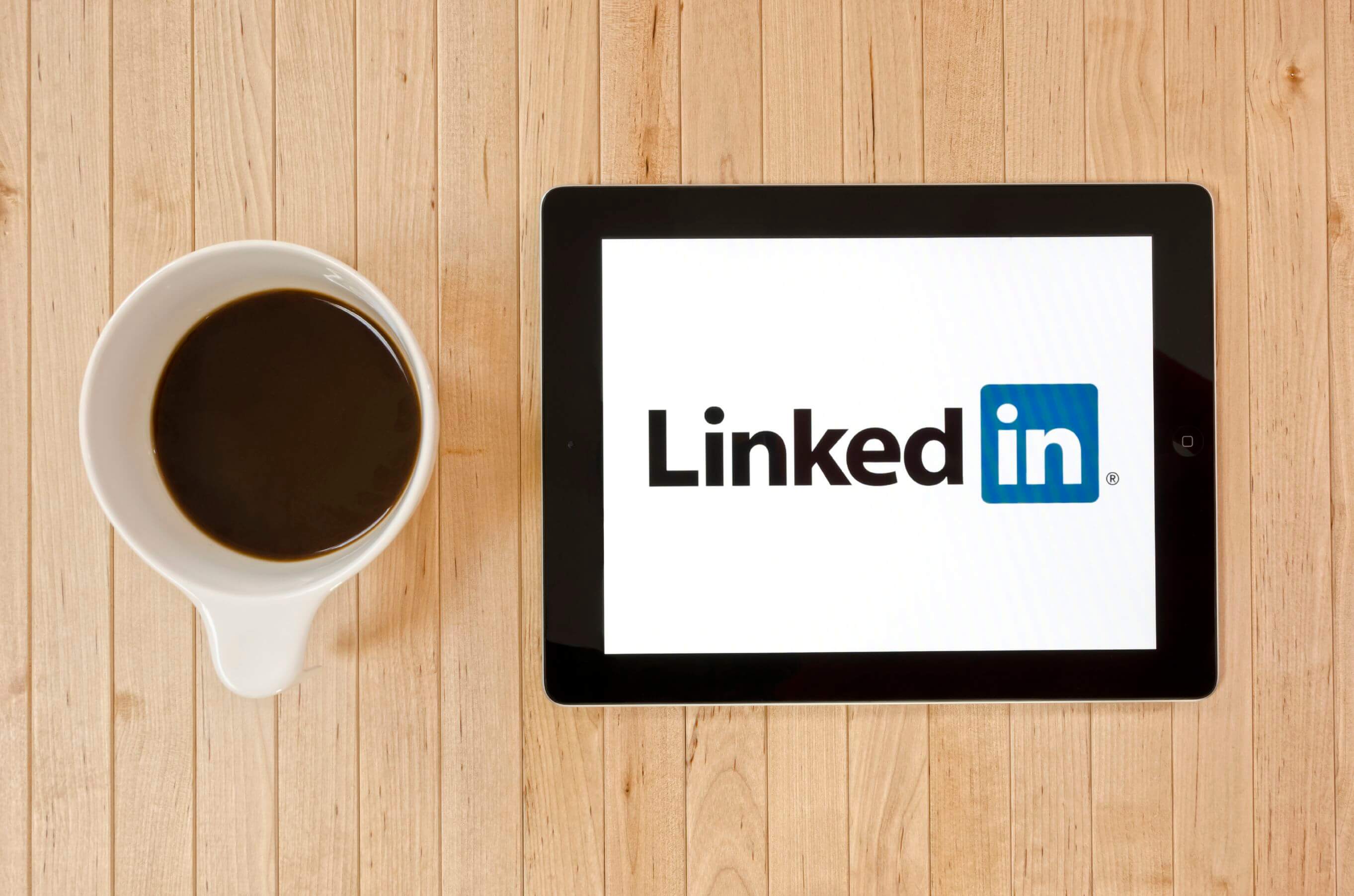 LinkedIn is a professional social network that despite its many users is not very popular which is why LinkedIn makeover for Android and iOS is launched.

The company hopes to attract more users and more importantly to keep its current users by developing a new design for mobile phones that operate on iOS or Android systems. This new design is said to be more intuitive and more user-friendly, simplifying a lot one’s experience. This is due to the fact that the design looks more organized, less clustered, in one word: cleaner. Besides looking better, it also gives you the option to block certain contents that are not of interest. This will be easier to do thanks to the main feed that has been completely remodeled into the new mobile app. Moreover, the company announced that the number of emails sent to users will be reduced.

To make thinks even easier, LinkedIn introduced a “Me” tab that allows you to browse through and edit your profile or see who has been following you. LinkedIn choses to put more emphasis on their social media role by remaking its messaging feature. This feature has become less stuffed, easier to use and more similar to chat. For example you can send stickers or even attach documents.

Although LinkedIn could be a reliable source of information when you are looking to check out a person’s professional background, the actual social media part with its chat is not as used as let’s say, the Facebook chat. This is probably mainly because when it comes to professional activities, messaging becomes serious business. You cannot just chat with a potential employer and most people prefer e-mails or calls. However, given the changes brought to the LinkedIn mobile app and the fact that it’s a lot easier to use, maybe people will become accustomed to chatting on LinkedIn.

The app also features ‘My network’ where you can see updated from your contacts. However, if you want to sort them, you might find it a bit difficult as there is no button for that. You will have to manually sort relevant news from irrelevant ones. You can easily congratulate your friends on getting a new job, but then again, LinkedIn doesn’t sort these news by how relevant they are to you.

An interesting feature is the calendar sync that can even provide you a snapshot of the person you are going to meet in order to help you find more about them. Plus, the search feature on LinkedIn is also said to be 300 percent faster than before.

All in all, LinkedIn brings some pretty good new features to its mobile app, although they have to improve a bit on the relevancy of the news feed. However, who knows if the app is going to be more successful and attract more users as the social media part doesn’t seem to be their strong point.