You are here: Home / Health / Obesity-Fighting Group Funded by Coca-Cola Is Shutting Down 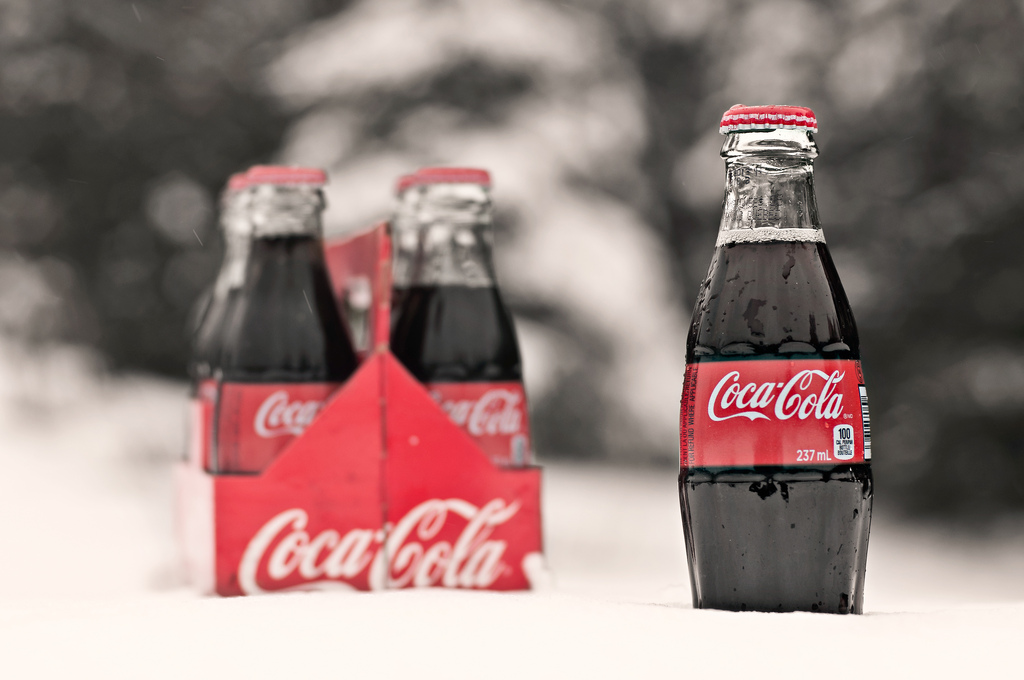 After months of public pressure from health authorities, Global Energy Balance Network, an obesity-fighting group funded by Coca-Cola has now announced it is shutting down.

Back in August this year, The New York Times reported that Coke was actively involved in the group’s doings – financially and otherwise – which prompted a lot of criticism. Public opinion crucified GEBN for allegedly trying to play down the negative effect that soft drinks have on obesity.

Public health authorities complained that such a partnership could stifle criticism about Coke’s products and leave an unfair print on obesity research. Currently the world’s largest producer of sugary beverages, Coke was using the tactic of the tobacco industry, which had enlisted numerous experts to raise doubts about the dangers of smoking.

The University of Colorado School of Medicine said last month it will return the $1 million grant Coca-Cola had provided to help found the organization. This Monday, however, the Global Energy Balance Network released a statement saying its operations will be discontinued due to “resource limitations.”

GEBN’s website has become void of all content, while James O. Hill, the group’s chied and a professor at the University of Colorado, has declined to comment. Moreover, Coke has donated $500,000 to the University of South Carolina when the group had first formed. So far, the university hasn’t disclosed what it plans to do with the money.

According to Yoni Freedhoff, an obesity expert at the University of Ottawa, it’s only logical the group would disband given its ruined credibility. You can’t be fighting obesity and be in bed with Coca-Cola. And since the beverage firm has retracted its financial support, Coke’s megaphone is shutting down.

GEBN is not the only group to accept Coke funding. The report published in August showed that Coca-Cola had donated millions of dollars to other health groups, such as and the Academy of Nutrition and Dietetics and the American Academy of Pediatrics; both announced the ending of the collaboration shortly after that.

At the same time, the Global Energy Balance Network’s problem is they had denied for months that Coke had any influence over the work of its scientists. They insisted Coca-Cola had “no say in how these funds are spent” and that it “does not have any input into our organization.”

In reality, Coca-Cola definitely had a say in how the group worked, extending its influence even to the more minor details, such as the logo. Coke wouldn’t allow GEBN to use the color blue, seeing that it is the color representing its number one rival – Pepsi.
Image Source: Flickr