You are here: Home / Technology / Google’s Biggest Win and Fail Moments of 2015 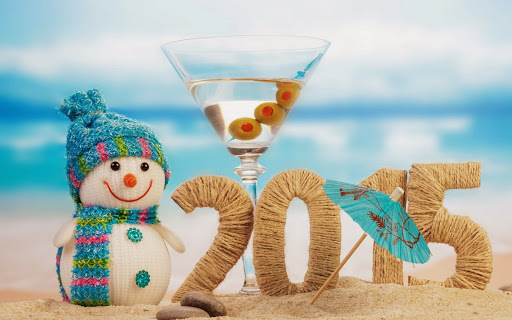 For Google, 2015 was definitely a busy year as the company gave new life to old products, decided to get serious about some of its experimental efforts, and announced a major revamp.

But it was also a year in which we got to see some fails as the past caught up to Google, turning some minor irks into massive headaches. Let’s look together at some of Google’s biggest win and fail moments of 2015.

No doubt that the strangest news Google hit us with this year was the complete restructure under a new company called Alphabet, in which Google had become a mere subsidiary.

Other Google projects have become standalone departments within Alphabet, such as Verily – ex-Life Sciences – and Access, the one dealing with connectivity projects and Google Fiber. We’re not sure if this matters, but at least it showed us the flexibility Google can be capable of.

Fail: Fine, you can be evil

An immediate drawback of Google’s revamp into Alphabet is the change in its core code of conduct. Instead of telling its employees to not be evil, the new motto asks them to “do the right thing – follow the law, act honorably, and treat each other with respect.”

Win: Google Photos gets freed from the “Plus”

As long as it was only a byproduct in its obscure social network, Google’s photo storage service had no real chance to live long and thrive. However, 2015 was finally the year Google acknowledged it and created the new Google Photos with awesome features.

There’s no doubt that Google-powered smartwatches have progressed this year, but all the efforts the company has put into them has yet to be translated into significant sales.

If there’s a key to smartwatch success, Android is still looking for it; proof is the less than 300,000 units sold in any smartwatch vendor – compared to nearly 7 million smartwatches moved by Apple.

Even though Google has been working with self-driving hardware for years, 2015 has brought a new fleet of prototypes. Ever since June, the public could see them cruising on the streets of Austin and Mountain View, with human agents on board. We’re not sure yet how or when they will become commercial, but we and the auto industry are all eyes and ears.

Okay, maybe it’s not really Google’s fault that an image of the Android mascot peeing on an Apple logo made a not-so-subtle appearance in Google Maps last April. However, it illustrates the serious lack of oversight that existed in Google’s Map Maker tools, which prompted the tech giant to shut down Map Maker for 4 months.
Image Source: Google