You are here: Home / Technology / Google Is Planning to Kill the Password with Smartphone Authentification 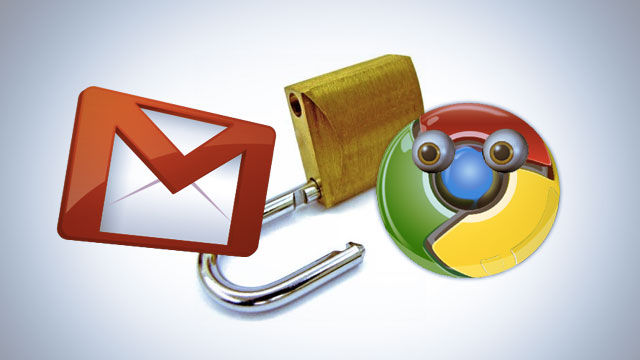 Google was not joking when it said it was planning to kill the password. The company is now trying to make life easier for people who have a hard time memorizing and remembering a string of characters by testing a different approach.

Users would be able to log into their Google accounts only with their mobile phone. First news of this reached Reddit yesterday, when Android owner Rohit Paul was invited to try it out and offered the community screenshots of the entire process.

It’s really not that complicated and the process has already been used by some banks; the users has to authorize their mobile device, and then they’re able to type their account credentials on any computer and receive a notification about it on their smartphone.

However, the device you’ve authorized must have some type of screen lock, because unlocking your phone is mandatory to denying or approving access to the account by using this method. If you want to you can still opt to log in with your regular password.

A Google spokesperson said that a small group of random users was asked to test the no-password sign-in method. Google has then emailed the participating users about what they can do if they need to deactivate a lost device, or add a new one should they upgrade their handset.

Google has had previous initiatives in improving security, such as the two-factor authentication service – one of the strongest of any tech giant. It means millions of Google users can now sign in on the web with a simple code sent to them via text message.

In addition, account owners can also use Google’ Authenticator app which basically helps them confirm their identity when they sign in. How? By generating a unique code on their mobile device.

This password-killing tool was initially Yahoo’s idea, and Google is just borrowing it since it has proved useful. Back in October, the company announced Yahoo Account Key, a security feature part of Yahoo Mail’s redesign.

Yahoo had previously switched from account passwords to single-use SMS codes, but Account Key has come to kill them for good.
Image Source: Lifehacker