You are here: Home / Technology / Google Cardboard Transports Fans To The Patriots Practice 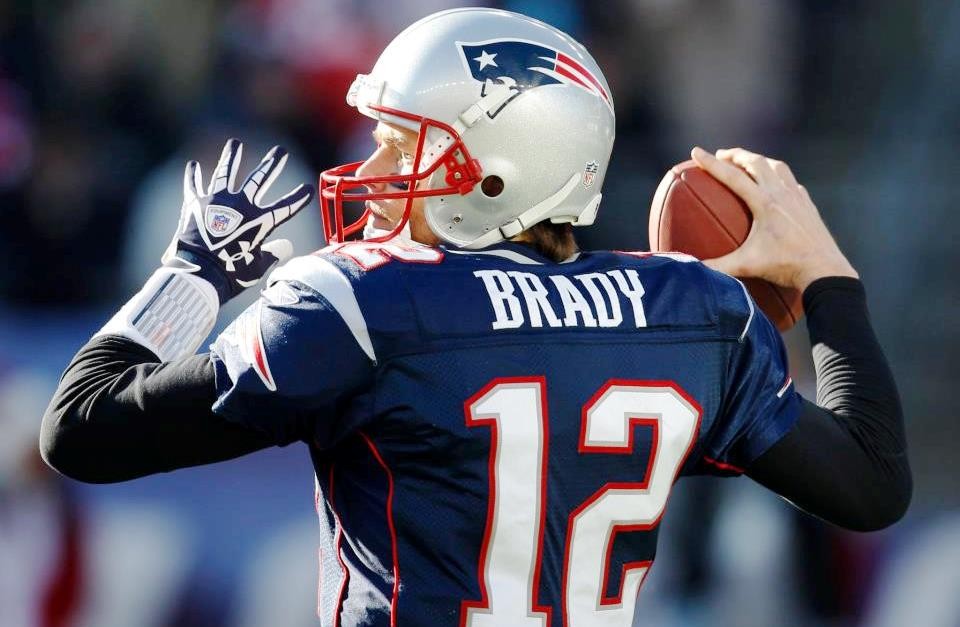 Virtual reality is adding more content, as Google Cardboard transports fans to the Patriots practice sessions, lockers, and facility. It appears that the tech giant has been making an effort to make sure their VR device is out there. In lieu of the 2016 release of huge VR platforms, Google is trying to assure their Cardboard will remain relevant.

This time around, the company partnered up with Bank of America (BoA) and Visa with the purpose of creating an unique experience for football enthusiasts. Google announced that 10,000 lucky fans of the New England Patriots will be getting a true glimpse of their favorite team. This will be done through the immersive, innovative, and exceptionally futuristic technology that is virtual reality.

Google will be hosting their second giveaway of Google Cardboard. The first time, 1 million New York Times subscribers received the device for free. Now, 10,000 football fans will be getting the same treat. It will offer them a 360 degrees look within locations marked by players, coaches, and staff of the New England Patriots.

Those with Google Cardboard will be enabled to control the camera, panning in and out through the facility. Even more, they will be getting an excellent look of the Patriots practice session. If there’s a time for rival teams to buy a ticket in the Patriots’ section, it’s now. They might just be one of the lucky to receive a remarkable view as they train upon the field.

Fans will be able to immerse themselves in ‘behind the scene’ footage, and even watch their favorite player make their moves during practice. They could watch every single angle through the customized Google Cardboard. If it’s a success, then perhaps they will be inclined to actually indulge in more VR content in the future.

It seems like a good strategy on Google’s part to keep users from numerous groups well aware of their product, or even offer a free sample. Virtual reality is still a certainty of the near future, but so far, it’s lacking in content. There’s only so much done. Google aims to change that.

And all of this is before titans will arrive in 2016, like the VR headsets made by Oculus, Sony, or Valve. So far, it has been suggested that they will be the powerhouses of virtual reality. That means that other devices aided by smartphones, such as Samsung Gear VR and Google Cardboard might fall into the background. Both are making sure that won’t happen.