You are here: Home / Tech & Science / Global Warming Is Threatening Our Food Supply 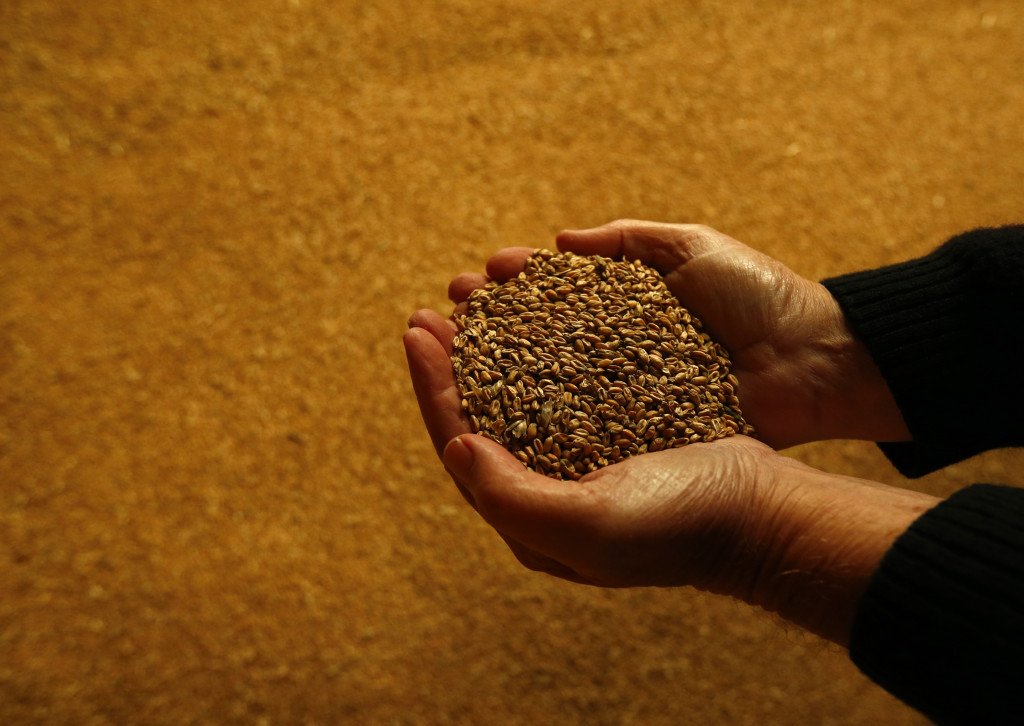 Food shortage may become a problem due to climate change

The world is facing a conundrum, as global warming is threatening our food supply by disrupting agriculture, and yet that is one of the main domain that releases greenhouse gasses. According to the United Nations, 25% of the total emissions that encourage global warming arrive from agriculture. That means it’s a significant part of climate change, and yet should also be better developed in order to avoid food shortages.

The international report included three authors from the National Center for Atmospheric Researcher (NCAR), and was presented at this year’s Paris conference. The meeting is set to make important decisions upon the impact of global warming, how to reduce greenhouse gas emissions, and stop worldwide temperatures from rising above 2o in the following years.

It suggested and estimated changes up until 2100. There is a lot at stake, and their study concluded that global food security is one of them. Food security implies that everyone everywhere has access to nutritious food. This isn’t a matter of just calories, but health overall of the global population.

First of all, it may impend any sort of progress our world has done so far to combat worldwide hunger. In the 1990s, 1 billion people around the globe were at risk of being undernourished, but the numbers have seen an improvement. Today, there are 805 million people facing the same risk. The number is still unfortunately high, but if climate change continues, another 175 million will be added by 2080.

The problems will be greater in undeveloped countries or tropical regions in Africa and South Asia. They are high risk of suffering a loss in productivity from both crops and livestock if global warming persists. And, if measures are not taken, even richer countries in temperate regions would be facing a crisis by 2050.

The price of imported food will increase due to issues in agriculture. This will imply growing, storing, consuming, and transporting various types of products, which might raise demands in the U.S. in exports as well.

Growing the food will become more challenging due to extreme weather, storing it will become more difficult and it will also increase risk when consuming. If it remain for too long in warm temperatures, its quality will decrease and become a Petri dish for diseases. As well, due to rising sea levels and flooding, transportation will suffer.

If measures are not taken, by 2100, summers around the world will be warmer by a whopping 5o, which could be potentially devastating. Our planet is already seeing the consequences of just a 1.5o increase today. Researchers suggested a better system to improve food production, decrease food waste, improved transportation and storage. And yet, this development done wrong may just make matters worse.