You are here: Home / Health / Genetic Weight Loss Programs Will Be Possible 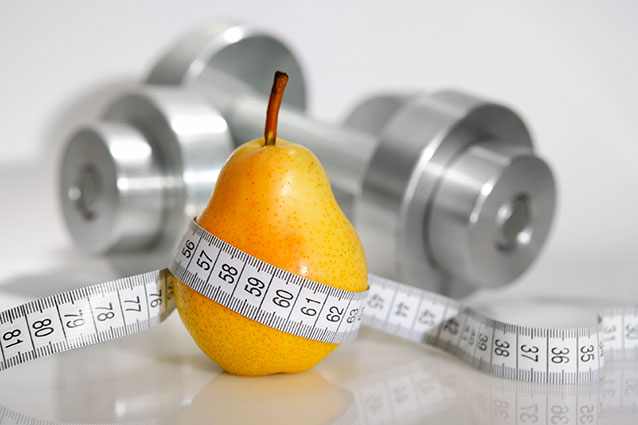 The best diet plan will analyze genetics, behavior, and other factors

There’s good news for battling obesity, as genetic weight loss programs will be possible in the future. With everyone packing holiday weight and planning on New Year’s resolutions to shed those extra pounds, there is something hopeful on the horizon.

Obesity is becoming a major issue throughout the world, including the United States where it seems to have grown to a near epidemic. In fact, the percentage is high even for those qualifying as overweight. Around one third of the entire American population have above normal BMI. The issue has been tackled numerous times, but researchers believe a new approach will be most helpful.

According to Molly Bray, a geneticist from the University of Texas in Austin, in the next 5 years, diets will be personalized using genetics, behavioral, and other influencing factors. This way, those seeking to shed pounds will benefit from the best program possible. It will take their genes into consideration, and help create the ‘DNA diet’ that will be most efficient.

There have been numerous genes discovered that aid in gaining the extra weight. For example, researchers have found that there is a particular gene which stores the fat instead of using it to burn energy. However, that doesn’t mean that it’s all in the fault of genetics. Researchers note that diet and exercise will still be the two pillars of a healthy weight, but there are things that should be taken into consideration.

Diets are not universal. What will work for some might not necessarily work for others. Furthermore, while it’s easy for some to lose weight through exercise, not all will see to the same benefit even for the same amount of effort. According to Bray, when people hear that genes have something to do with weight loss, they don’t state that they just won’t exercise anymore.

Instead, they’re glad that someone acknowledges that it takes harder work on their part than it does for others. The future treatment will make them more motivated.

By 2020, researchers estimate that they will be taking DNA samples through saliva from patients, and data gathered by devices such as Fitbit. It will help track people’s behavior, such as diet or exercise habits. The combination will offer them valuable data based on both behavior and genes, which will aid in creating the best diet plan possible. It will target long-term weight loss.

The challenge is now to construct an algorithm that will analyze all that data. However, they believe that this is achievable in the next 5 years.