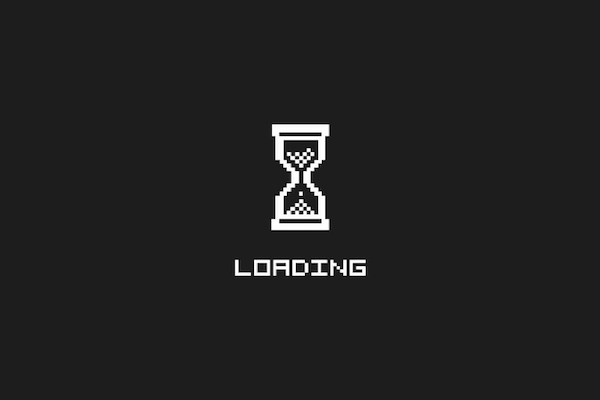 Although 2015 has been a decent year in gaming, it’s time to anticipate the next releases. There are numerous games to watch out for in 2016 that are attention-worthy and already announced. Be it continuation of famous franchises or new releases, the gaming world will be getting a few treats. 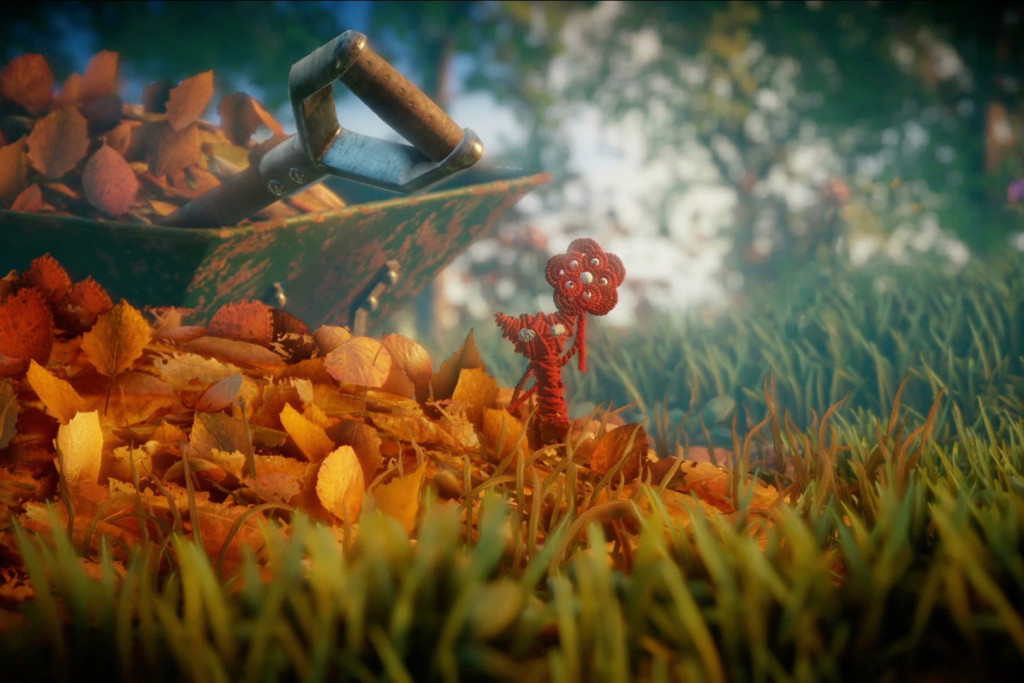 The upcoming puzzle game has stunned with spectacular visuals and what will look like a tear-jerker of a story. The protagonist, Yarny, will have to mend broken bonds between people as he travels through the outside world. The player will help him avoid obstacles, and find clever ways of maneuvering around the environment. 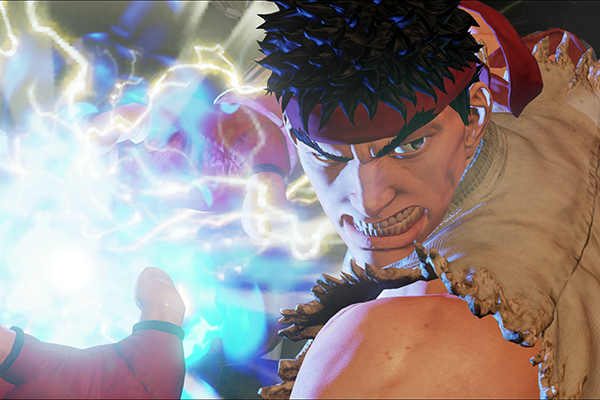 One of the most popular fighting franchises in the world will release with a fifth installment. The game has already seen a beta, some free weekends, and it’s heading full steam ahead to its launch date. It will bring back some old characters familiar to the fans, as well as some fresh blood with interesting new fighting styles. 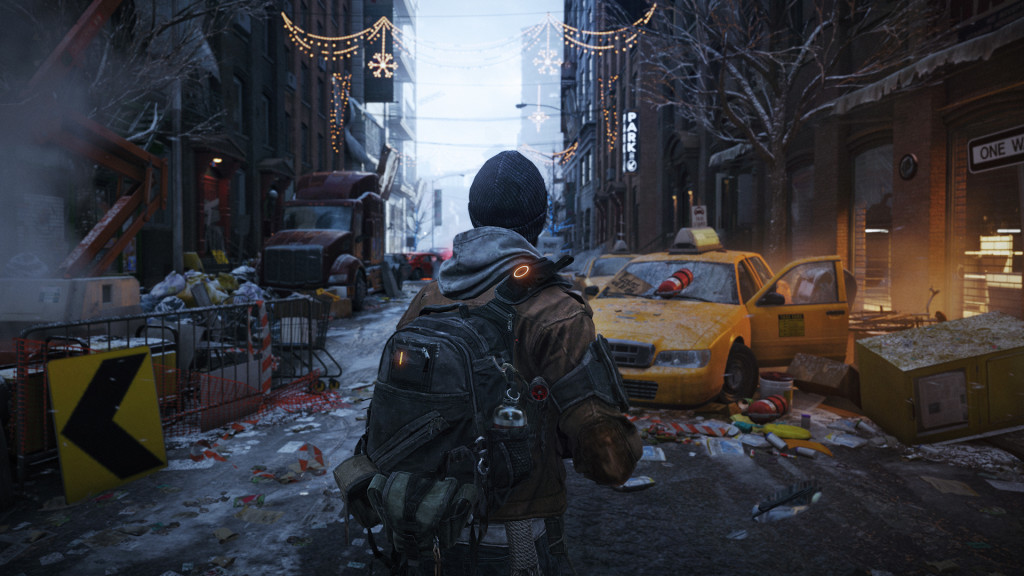 One of the most impressive-looking games of 2016 announced so far. It will place the player in a world where the United States government has collapsed in just five days due to a disease. The game will feature the struggles and doing all that is required to stabilize society once again. The gameplay will also be available online or PvP, which should make for an interesting experience. 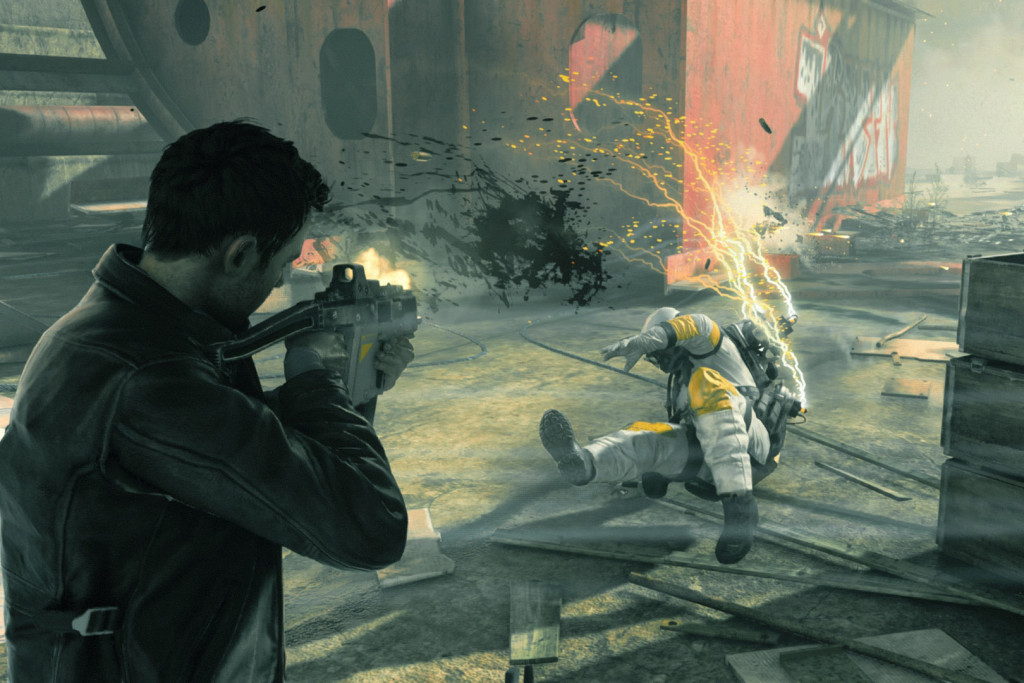 All fantasies about time manipulation will become true with Quantum Break. The mechanics look absolutely spectacular, and appears to be an action-filled third-person game. Given that the game arrives from the creators of Max Payne and Alan Wake, we’re in for a potentially big name for the genre. 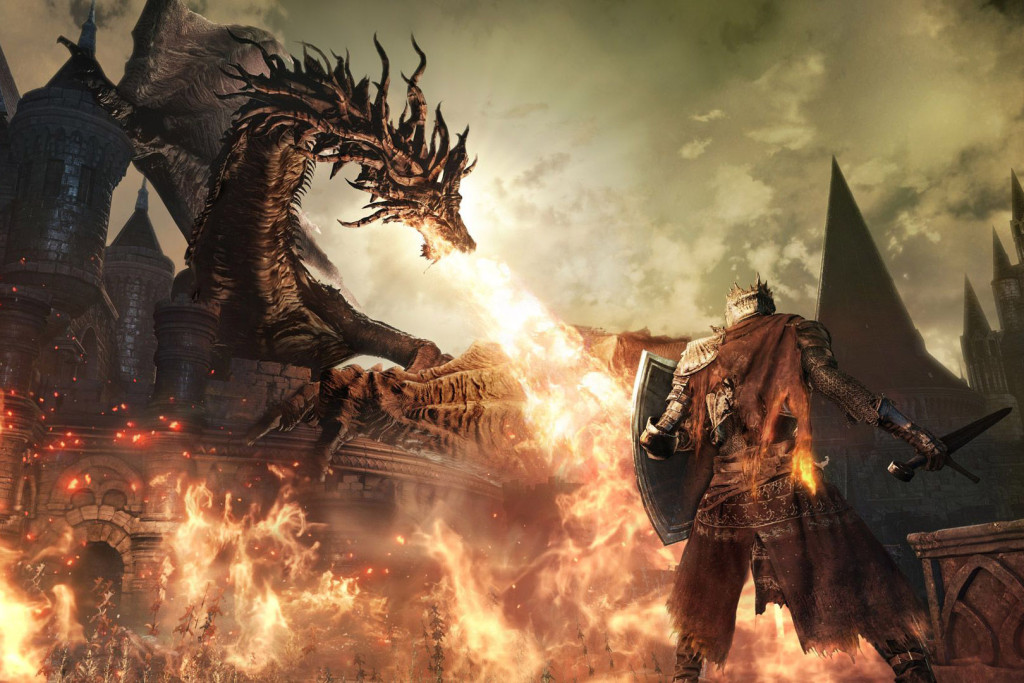 Everyone’s favorite ‘Oh my God, what is happening, what do I do!?’ game will be back with a third installment. With deliciously complicated gameplay, tough monsters to beat, and creepy environments, Dark Souls III has a big standard to measure up against. If the studios are well prepared, it will add to a remarkable series. 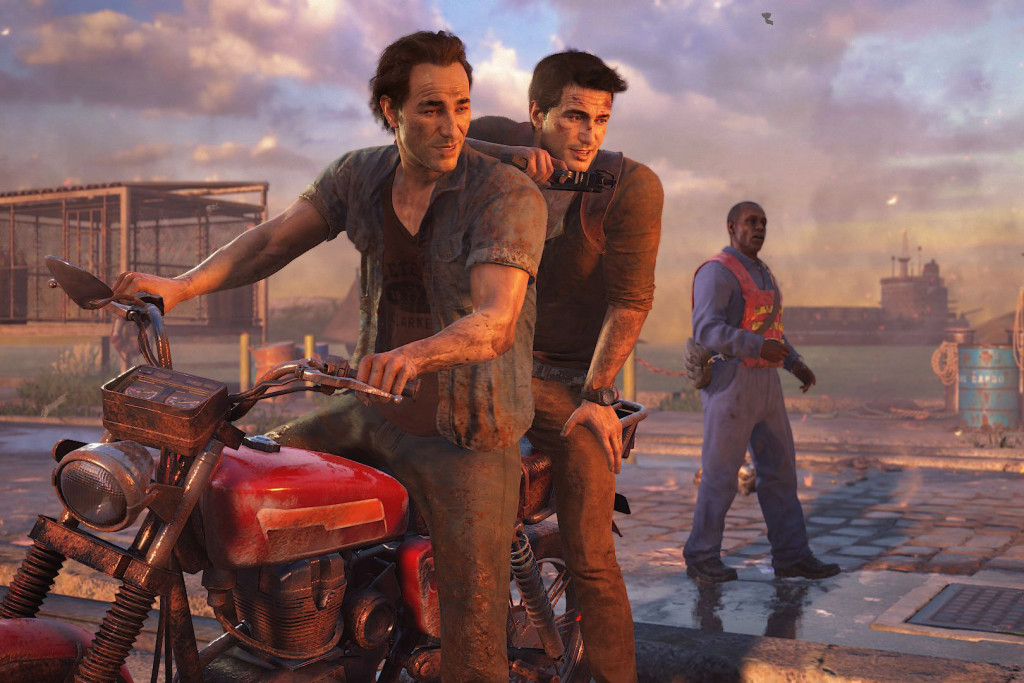 The fourth and final installment of Nathan Drake’s story will be arriving in 2016. The beautifully crafted story and thrilling adventures will come to an end, in spite of numerous delays. Retired Drake and his brother will take on another mission to find a long lost pirate colony, with the same exciting action that made gamers love the first three games. 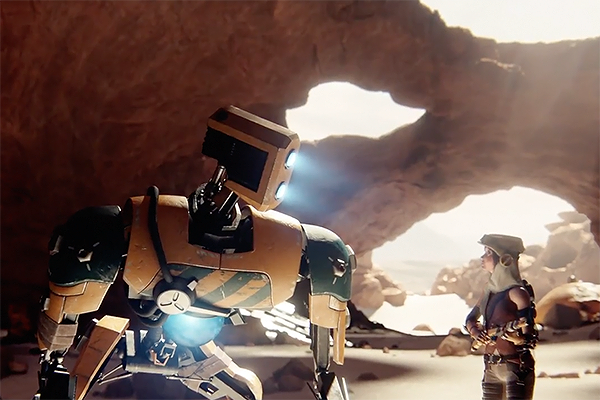 One of the best and most exciting looking games at E3, ReCore promises an incredible feat that could be endlessly fun. It presents the story of the main character, Jewel, and a robot companion on their quest of bringing humanity back to the planet. The game boasts a huge entertainment factor, as the gameplay map will change with each in-game sandstorm. 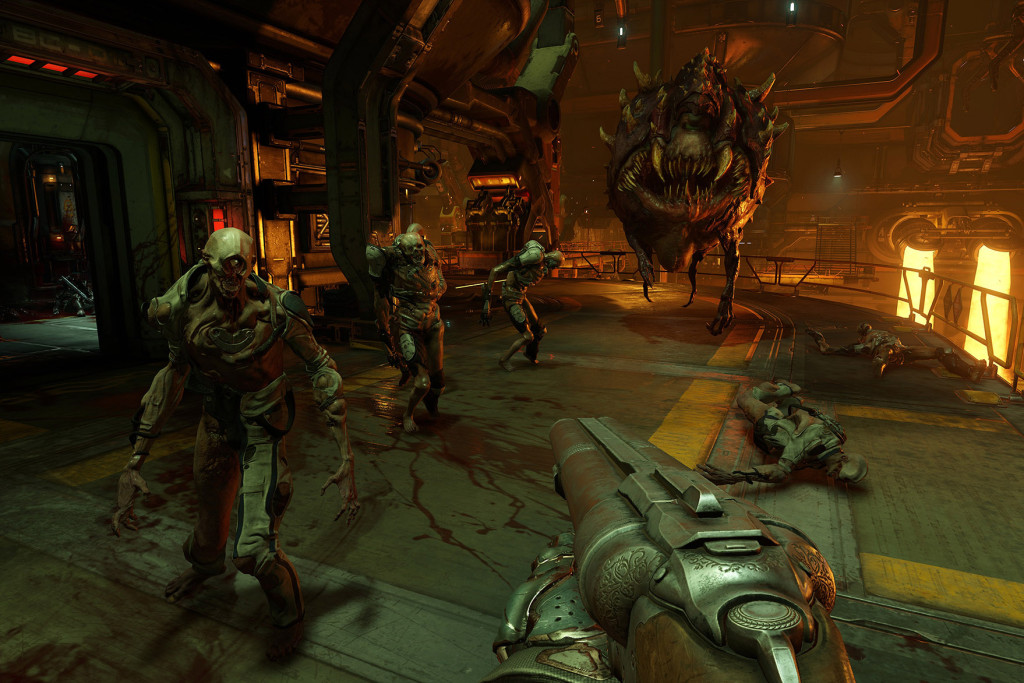 One of the most anticipated games of the year. Bethesda has shown the world a taste of the gameplay and has made gamers around the world excited for this huge title. The trailer has some very impressive footage that could make for an incredibly fun game. Multiplayer should be an amazingly entertaining experience. 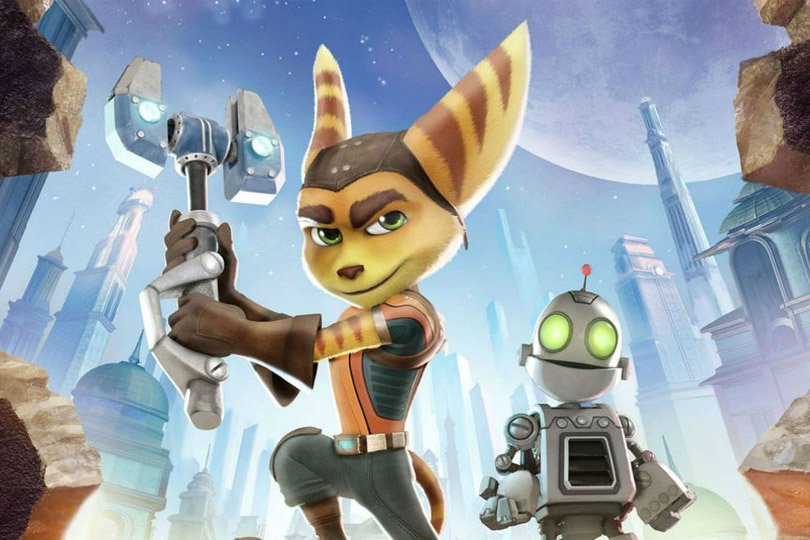 With improved graphics and gameplay reminding the world of good ol’ Crash Bandicoot, the game is one that the PlayStation needed badly. It’s a re-master of two unlikely heroes that will now appear on the next-generation consoles. Any old PlayStation fans out there should keep an eye out for this remastered version of a classic. 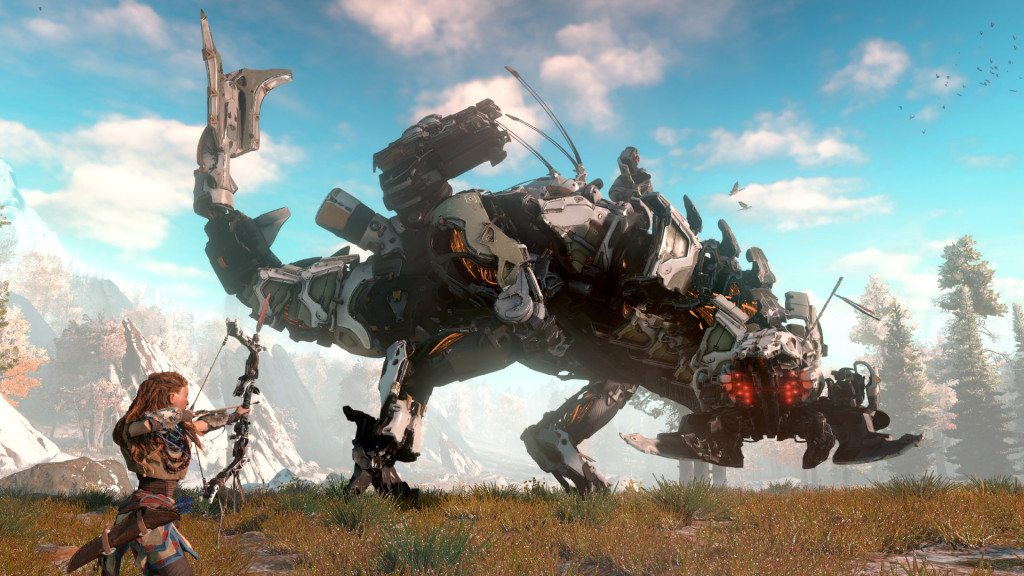 Set in a beautiful open world, the visuals alone look stunning. However, the setting is a bit unusual, which just might be an excellent success. The game will set the player in the shoes of a bow-fighting protagonist, where they will be facing a world where machines have taken over the world. Humans have essentially gone backwards on technology. It’s visually stunning and with an exciting gameplay.

There are numerous other titles that are coming next year, exciting multiplayer games or fascinating single player titles. Here is a short list of those so far neglected: