You are here: Home / Business / Fitbit Trackers Were Selling Like Hot Cakes During the Holidays 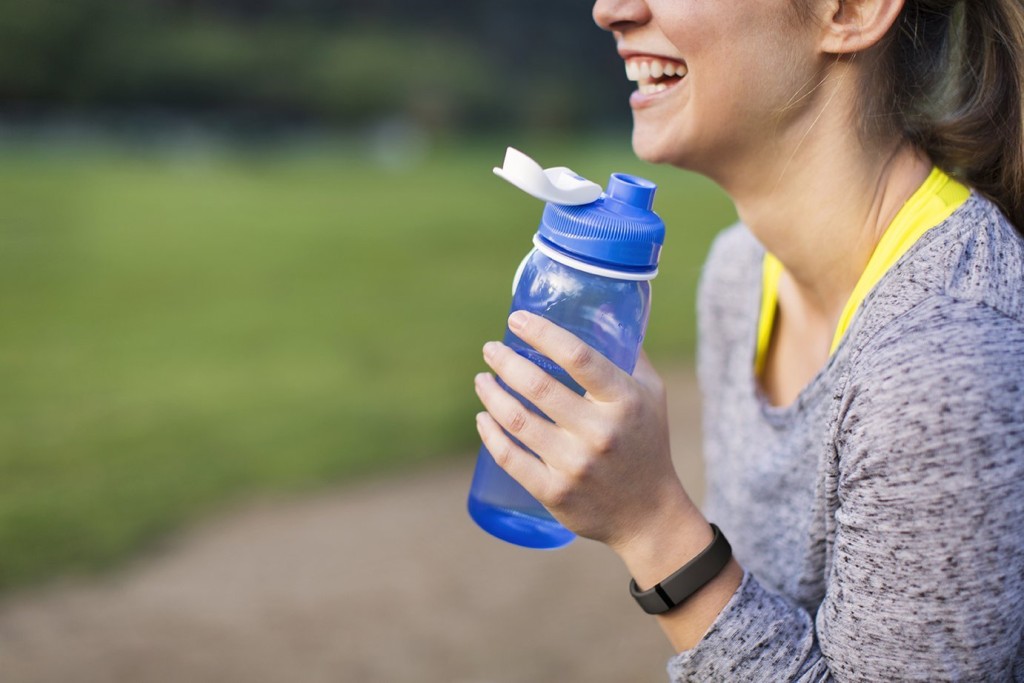 If you had a very merry Christmas, wait till you hear about the Christmas Fitbit had. People just couldn’t wait to set up their Fitbit trackers after ripping the wrapping off, which made the app the most downloaded on Apple’s App Store on Christmas Day.

Naturally, the conclusion is that Fitbit trackers were selling like hot cakes during the holidays, despite the booming in the wearable industry. Apple’s competition is not to be ignored, but investors were definitely pleased with the overall results.

According to App Annie, which keeps a vigil eye on app downloads and rankings, the Fitbit app ranked No. 1 on Apple’s App Store in the U.S. on Christmas Day – and the day after – giving the company’s shares a boost on Monday.

The San Francisco company fared a lot better this year compare to last year when the Fitbit app’s Christmas Day ranking placed it at No. 18 on; according to research from Raymond James & Associates, the day after was just a little better, ranking at No. 15.

Informing customers about the holiday sales, Raymond James analyst Tavis McCourt said Fitbit’s numbers are “impressive.” Even though it’s tricky to assume a tracker was a hot seller just based on app downloads, it is definitely a good sign and a “good measure of relative sales success.”

But at the same time, the high demand for Fitbit trackers was also confirmed by retailers. Macy’s Inc., Target Corp., and Amazon.com Inc. are only three of the giant retailers that concur with the conclusion that Fitbit was definitely flying off the shelves in Chicago, Dallas, New York and other major cities.

At the same time, Ross Rubin, the senior director of industry analysis at App Annie, explained that app downloads could also suggest that future sales are about to happen.

Why? Because users who are already interested in tracking their health information on the app are more likely to eventually buy another Fitbit device when they feel like upgrading.

Fitbit offers now a wide range of devices that track user’s calories, sleep patterns and steps, depending on the user’s preference. They start at $60 for clip-on trackers to more than $250 for a smartwatch.

Even before the holiday shopping season, Fitbit had already sold more than 13 million devices so far this year, going well above last year’s 10.9 million total. But wait until the novelty wears off – reports say about a third of trackers will be forgotten after six months.
Image Source: Amazon