You are here: Home / Tech & Science / First Image to Show What Dolphins See When They Detect a Diving Man 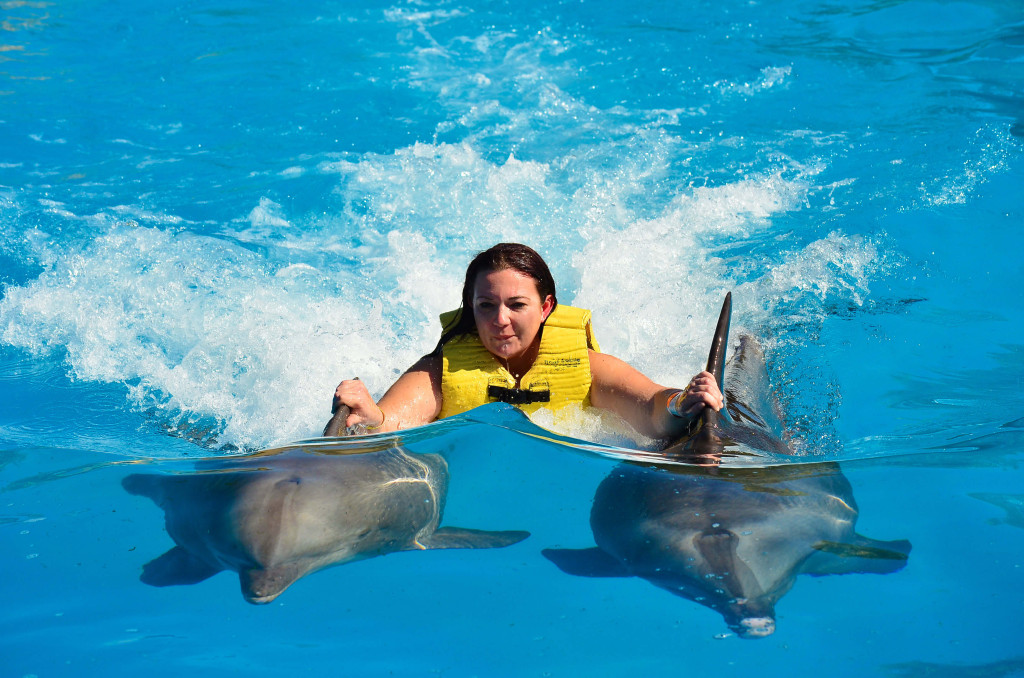 Swimming with the dolphins is no longer an experience saved only for the rich ones, but have you ever wondered what the mammals see when they encounter the divers? For the first time ever, scientists were able to reproduce a digital image of exactly that.

Dolphins use echolocation to gain a better understanding of their surroundings, and the image scientists created tries to illustrate what dolphins see when they detect a diving man. Even more interesting is the fact that researchers now think dolphins are even able to even share these images amongst themselves using a new marine form of communication.

The research was conducted by Jack Kassewitz from SpeakDolphin.com, and it revealed some surprising and groundbreaking facts about the kind of “sono-pictorial” language used by dolphins. This discovery regarding the pictures they share with each other provides “exciting clues about inter species communications.”

The Dolphin Discovery Center located in Mexico was home to the experiments in which colleague Jim McDonough dived in the research pool to provide the visual image for the dolphin test subject named Amaya. In order to avoid disrupting the recreation of the image, McDonough didn’t use a breathing apparatus because of the air bubbles that it could produce. 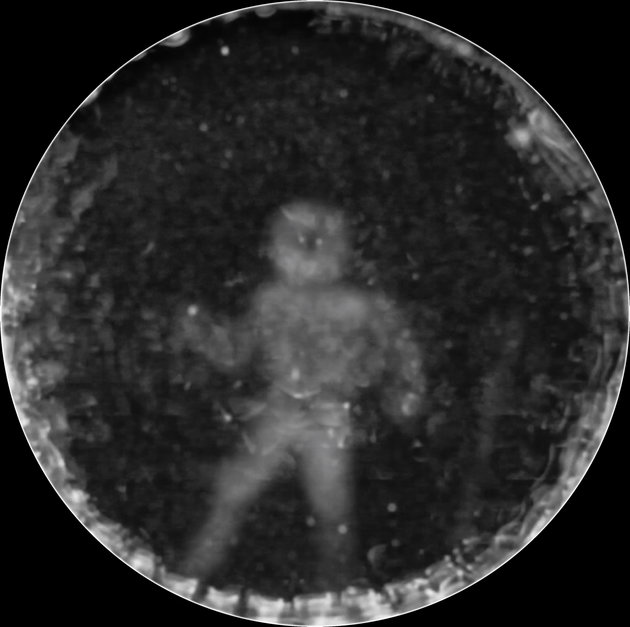 By using high specification audio equipment, the team was able to record the signal beamed by directly on McDonough via echolocation. The recording was then sent to CymaScope Laboratory in the U.K., where John Stuart Reid, an acoustic physics researcher, conveyed the signal into an imprint on a water membrane.

The resulting image was later enhanced digitally, which helped researchers understand the “holographic qualities of sound in relation to the water.” The final image is fascinating: even though there are no distinct facial features, the fuzzy silhouette of an almost full man is visible.

It turns out that Amaya was able to echolocate McDonough from 7 feet away; only after that did she start to hover closer, allowing the equipment to capture her more distant signals. It’s impressive to see that dolphins’ echolocation can provide a silhouette, but researchers believe dolphins’ signals could provide even clearer mental images.

However, human technology needs to advance some more before we can match with the marine mammals’ echolocation signals, and then scientists could gain an even more vivid image of what goes on during the underwater communication.
Image Source: Dolhinaris