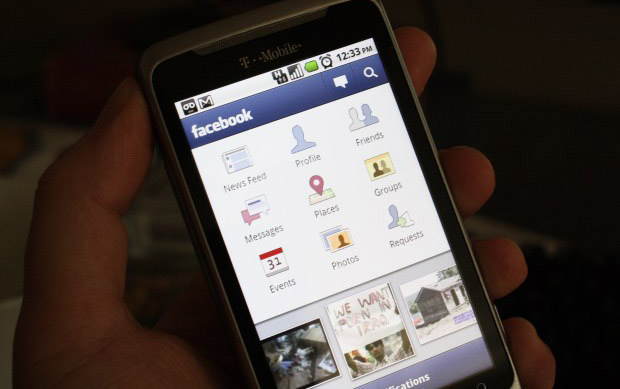 If every time you hear about a new update from Facebook you feel as if the company is trying to subtly infiltrate into your life, you might not be too from from the truth. Soon enough, Facebook will become a synonym for internet.

Constantly making its experience smoother and more addictive for users, Facebook is now focused on users in developing markets who may be accessing the app on spotty connections. Therefore, an update is due soon that will allow them to see previously downloaded and unread stories even offline.

Android users will see those cached posts pushed to the top of the News Feed, where they will be displayed by relevance. Instead of helplessly watching the spinning icon as you wait for new posts to load, you will be able to view stories that you’ve previously missed. During this time, recently posted content will load in the background.

This extremely useful caching has already extended to interacting with friends’ posts, seeing that users can like and share posts without having an active internet connection. The new update – which is currently undergoing tests – will also allow users to comment on posts while offline. When a connection is then detected, the comment will automatically post.

As Facebook tests this, rollouts to users will occur over time, and not just those in emerging markets will be able to benefit from the update. Bad connectivity can happen to any user – whether it’s because of subways or during crowded events.

Why are Android devices used for tests? Because Facebook’s growing user base in developing markets in Asia are especially customers of cheaper, more generic Android smartphones and tablets. It’s only natural that Facebook would want to address the issue for those coming online on slower mobile connections on these devices, rather than iOS or other platforms.

According to a company blog post, the number of users coming online in emerging markets happens “at a staggering rate,” noting that many of those areas are still mostly characterized by 2G standards. Facebook has already passed the one billion marker several months ago, and now it’s working on its already strong base in Asia.

As revealed by Mashable, the September report saw Facebook with more than 79 million monthly active users in Indonesia and 47 million in the Philippines. Compared to the year before, the numbers represent an 18percent growth for Indonesia and a 46 percent increase for the Philippines.
Image Source: Mobile Crunch