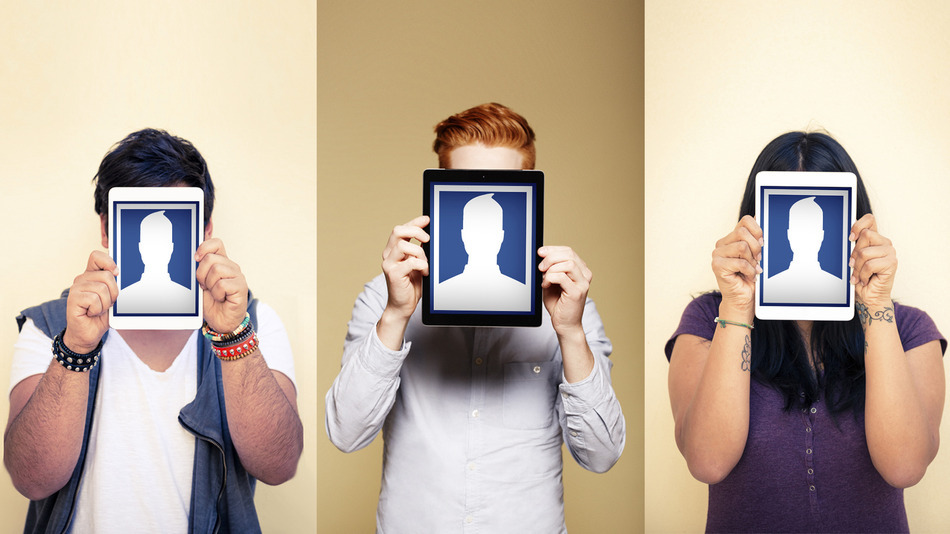 It was time for Facebook to review its real name policy once again, and this time, the social network is trying to reduce the number of people asked to check their identity on Facebook by testing two new tools.

Confirming one’s Facebook name is also bound to become a lot easier. But first, Facebook’s update dealt with the “names reporting” tool, the one people can use in order to report irregularities regarding someone’s Facebook name.

If you want to report another user, Facebook will ask you to provide additional information. In the past, pretty much anyone could report a “fake name” – which caused Facebook to overload with unreasonable requests for verification.

Having to give additional context will deter users who only want to cause unnecessary trouble. At the same time, it will help the review teams to better understand the reason behind someone reporting a name.

On top of that, Facebook Vice President of Global Operations Justin Osofsky and Product Manager Todd Gage said that those targeted will have a chance to provide more information when asked to verify their name.

This second tool is especially useful as it will offer people a way to explain to Facebook why they should be able to keep their current name, or if there are special circumstances for using another name than the one on their ID.

Ever since Facebook made headlines last year with the real name issue, the social network has been trying to evolve the policy for a “happy medium.” Back then, several accounts of drag queens were targeted and they were ordered to change the names on their personal profiles and encouraged to create separate fan pages for their drag personas.

However, Facebook eventually apologized and pushed on making the policy even more inclusive, while still trying to provide a safe environment for all. According to Gage, this is only the beginning, as the team is constantly trying to find new ways to reduce the number of people who have to verify their name.

At the same time, however, the “real name” policy will never bend the rules in such a way that people can use whatever name they want to – they should “use the name their friends and family know them by.”

It’s easier to keep people accountable for what they say if they use their own names, and their “actions and words carry more weight.” It also provides a safe social network, making it harder for bullies to “anonymously smear the reputations of others.”
Image Source: Vision Odyssey