You are here: Home / Technology / Facebook at Work Will be Introduced in Early 2016 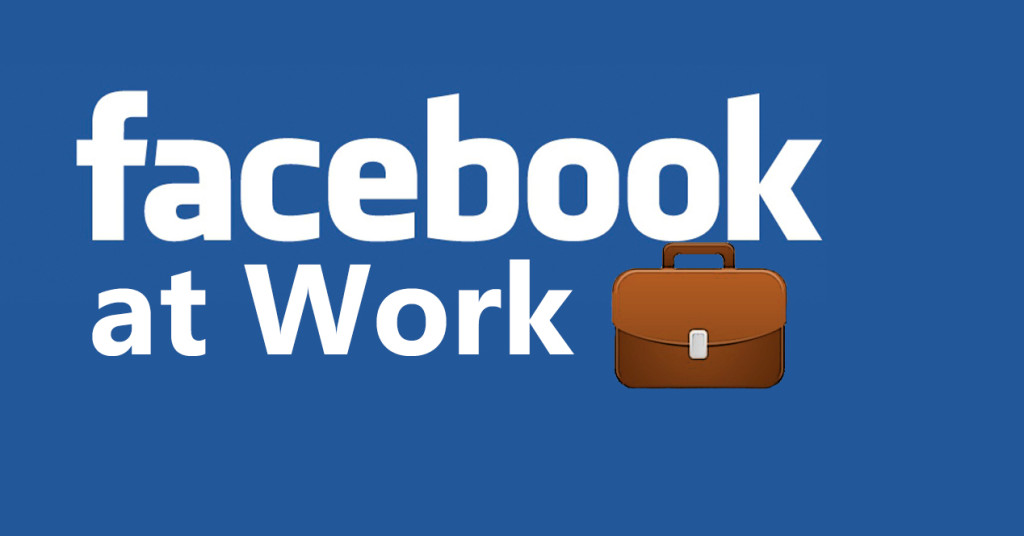 Wanting to bring more collaboration and productivity on the platform – and hopefully less Candy Crush invites – Facebook finally announced that Facebook at Work will be introduced in early 2016.

It won’t be very different than regular Facebook as it will include all the elements we’re already familiar with – starting from and organization pages to follow features and timelines. But what Facebook at Work has is an innate inability of supporting games, to encourage productivity.

Sure, some people – think chronic procrastinators and lazy workers – will soon find workarounds to still play, especially when the boss is out of the office. When it announced the new platform, Facebook explained that users will be able to create a brand new account, completely separated from the personal Facebook account.

And while Facebook at Work offers different tools for interaction with coworkers, anything you will post or share using that account will only be visible to other people within your company. No more mixing up your private life with your work relationships.

Some extra features for Facebook at Work were promised, as well, include some security tools that are still in development. Basic services will also include analytics and customer support, while premium services will come at a small cost of a few dollars each month (the price is paid for each account).

Even though there will be a steep climb before Facebook at Work becomes a direct competitor to LinkedIn, its full launch will essentially mark Facebook’s expansion into LinkedIn’s neighborhood. However, the two companies have rather different scopes.

On one hand, LinkedIn is focused on connecting individuals across organizations and industries, but on the other, Facebook at Work will be targeting team building within a single organization. From this perspective, the new platform will be more of a competitor for Slack and Microsoft’s Yammer, two of the tools designed for facilitating workplace collaborations.

Before the employees of a company can sign up on Facebook at Work, the company itself needs to register first. If you’re interested in this, you can find more information if you send an inquiry on the matter to Facebook.

Facebook at Work has been undergoing tests for about a year, a time when roughly 300 organizations and companies have given it a go. According to Julien Codorniou, head of global platform partnerships at Facebook, “Facebook at Work is a simple way for employees to work together and share ideas, […] regardless of time zones, languages and devices.”
Image Source: The Hacked News