You are here: Home / Tech & Science / Dinosaurs Evolved Faster Than We Thought 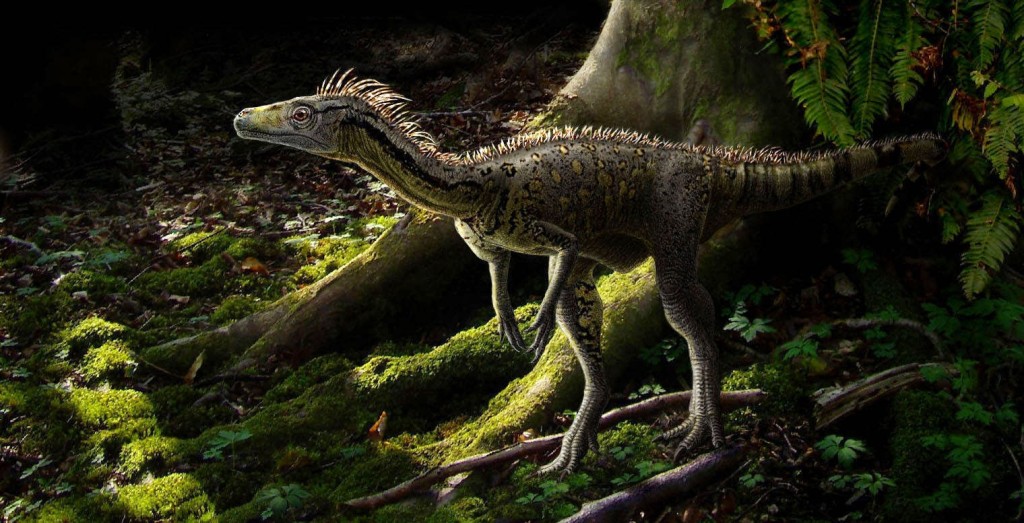 According to a new study, it seems that dinosaurs evolved faster than we thought, but it wasn’t a complete fast and total domination of the Earth as previously believed. Researchers found that some estimations were incorrect by a ‘slight’ margin. At least, a difference of a couple million years.

Paleontologist Randall Irmis from the University of Utah and a team of researchers examined samples from the Chañares Formation. It’s an area in Argentina, known for providing information on early dinosaurs and their early ancestors, dinosauromorphs. They were able to track a more precise date through analyzing the zircon minerals, and the amount of uranium they trapped.

With time, the uranium within the zircon decays and turns into lead. By determining the uranium to lead ratio, the paleontologists were able to ascertain the age of the rock containing dinosauromorphs. Their results showed that the rock formation was between 234 and 236 million years old. That means that the early dinosauromorphs were younger by 5 to 10 million years than previously estimated.

Researchers believed that it took between 10 to 15 million years for the dinosauromorphs to evolve into dinosaurs. But it seemed it had happened faster, by a margin of around 5 million years. According to Irmis, it appears that dinosaurs appeared much more quickly on the scene, but their dominance of paleo-Earth was not sudden and aggressive. Instead, it was smooth and done in a gradual manner over time.

In fact, after the first dinosaurs appeared, it was suggested that dinosauromorphs lingered for the next 20 million years. As Irmis stated, there were no dinosaurs who showed up and immediately took over. That means that the early dinosaurs were not truly special and not that much different than their ancestors. However, with time, they developed certain characteristics that made them a beneficial evolution of their kind.

Unlike dinosauromorphs, dinosaurs had a ball-and-socket hip, which made it easier for them to rotate, plus an additional vertebrate that made for stronger hips. Through this, they developed stronger leg muscles, and helped them run much faster. Dinosaurs also had an extra socket in their skull, which helped with faster cooling after an intense activity, such as fighting or hunting.

These changes aided the dinosaurs in prospering and eventually taking over the planet. That is until 66 million years ago, when a mix of volcanic activity and an asteroid brought them to extinction.

The study thwarted previous beliefs that dinosaurs saw to a rapid dominance of the Earth. They evolved faster, but their takeover was much smoother than previously suggested.