You are here: Home / Technology / Christmas Lights, Microwaves and Baby Monitors Could Slow Down Your Wi-fi 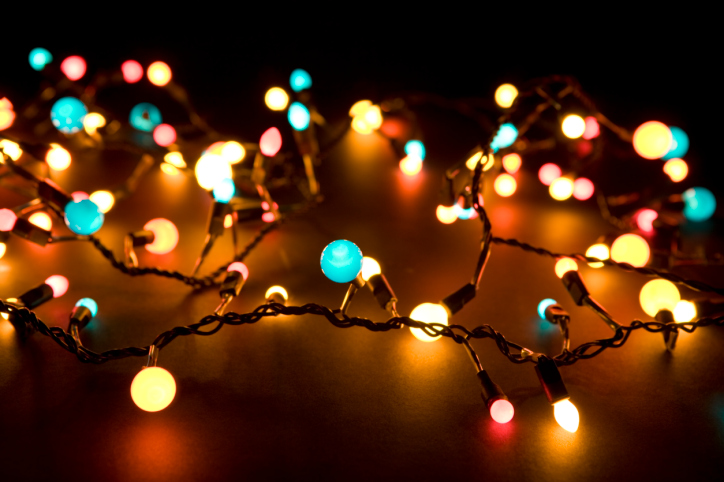 Ah, Christmas. A time for decorations, festive cheer – and slower Wi-Fi speeds, as it turns out. As surprising as this finding might sound, watchdog Ofcom found that Christmas lights could be one of the reasons why your Wi-Fi is so slow.

The communications regulator in the UK has even released an app that can verify the health of your home broadband.

What the app does is simply taking some samples of wireless signals which it analyzes to see if data flows uninterrupted from routers to all your electronical devices, smartphones, tablets or other Internet-connected gadgets. The app accompanies a new research that indicates Wi-Fi often doesn’t run as fast as it could.

Based on statistics from six million homes and offices, Ofcom’s 2015 Connected Nations report presents an overall perspective of the state of wireless networks and telecoms in the UK. Rolling out the new app is part of the solution, providing to tips on how to spot the cause of Wi-Fi speed. Baby monitors, Christmas lights and microwaves could all be running interference.

According to the data presented in the report, the use and availability of telecoms have improved; roughly 27 percent of UK homes now have super-fast broadband that reaches 30 Mbps (Megabits per second). Last year’s report showed the figure was 21 percent.

This kind of super-fast broadband is available to more than 80 percent of UK households – an increase from the 75 percent reported in the same period in 2014. The report also revealed that having higher Internet speed connections often meant doing more with it.

However, despite the fact that high-speed broadband has seen a notable growth, the watchdog acknowledge there was “still more to do.” For example, the same report found that 8 percent of UK homes – roughly 2.4 million – cannot run speeds higher than 10Mbps. Evidently, the majority of these homes were located in rural areas.

At the same time, broadband speeds must increase for small businesses, which are particularly poorly served when it came to gain access to services in the range of more than 10Mbps. The report showed that about half of all small or medium-sized firms located in business parks are in need of better access to Internet.
Image Source: Fashionably MTL