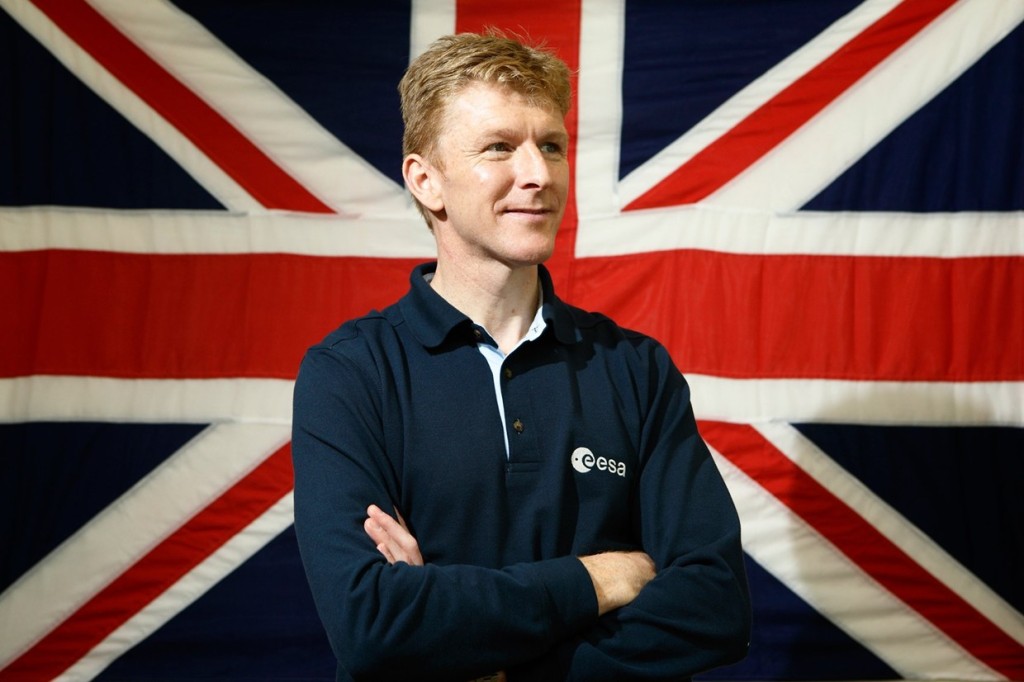 Tim Peake has been on the ISS for 11 days

An amusing anecdote was shared over Twitter from space, as astronaut Tim Peake called the right planet, but the wrong number. Apparently, the British astronaut either dialed wrong or had issues establishing a connection with our planet on Christmas Day. Though it would be very cool to get a phone call from space, whoever it was.

According to Peake, he intended on calling someone on Christmas, likely to wish them a Merry Christmas, but accidentally called a wrong number. Through his tweet, the astronaut apologized to the unknown lady he’d called and stated that it was not a prank when he asked “Hello, is this planet Earth?”. Just a wrong number.

Without nitpicking at the details of the situation, the amusing tale got around 24,000 re-tweets, and around 33,000 likes in less than 2 days. Astronaut stories do tend to be funny, and it’s good to know levity is still an integral part of their lives. They may have the most gorgeous view in the world, but they are also facing challenging conditions.

Astronaut Timothy Peake launched toward the International Space Station (ISS) on December 15th with millions of people watching with baited breaths. The trip from Earth to the ISS took around 6.5 hours, until the former helicopter pilot reached safety. It seems that his time there has been going well, but he has 6 months to spend outside the boundaries of our planet.

Like others, Peake will be studying the effects of space on the human body. It has been shown to have several consequences on the skin, muscles, and bone density. NASA is focusing on better understanding what those drawbacks are before they’re ready to send a manned mission as far as Mars.

Peake is also joined on the ISS by NASA’s Scott Kelly and Tim Kopra, and the three Russians Mikhail Kornienko, Yuri Malenchenko and Sergey Volkov. Astronaut Scott Kelly, for one, will be studying the same effects of space on the human body. However, the American has so far spent over 270 days in space, and will have to linger on the ISS for a whole year. It will be longest any astronaut from the U.S. has been exposed to zero gravity.

British astronaut Peake has also made headlines when he announced that he will be running the London marathon… from space. He will strap himself down, and run on a treadmill while the marathon footage from Earth is unfolding on the screen in front of him.

First, however, he might have to master dialing. Hello from the other side? Maybe this is what Adele’s song is about.