You are here: Home / Technology / ArcaBoard Is The First Real Hoverboard That Actually Flies 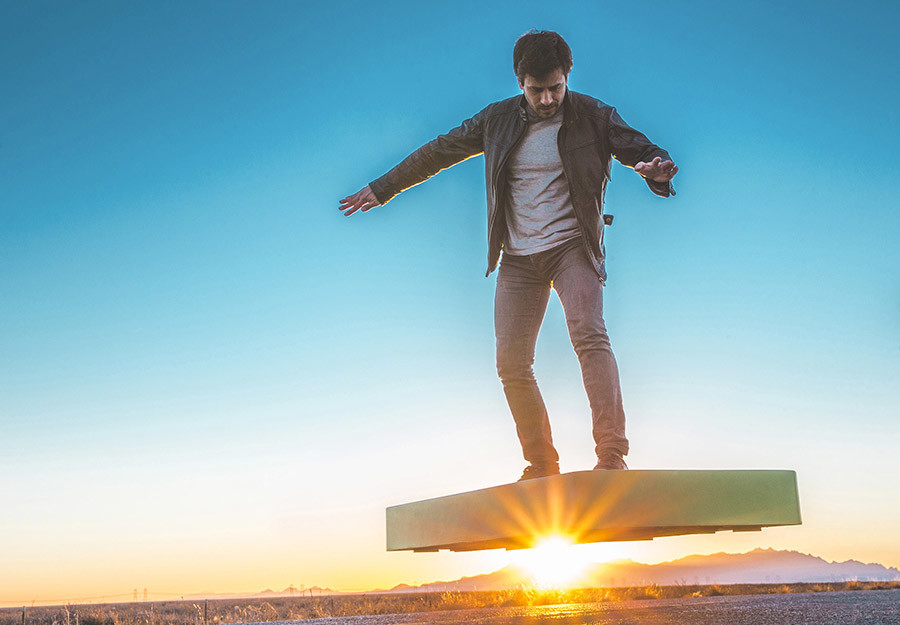 ArcaBoard will bring on the magic of flight

Finally, ArcaBoard is the first real hoverboard that actually flies instead of the two or one-wheeled board that have donned the title so far. For years, we have been teased about a technology that would approach Marty McFly’s in ‘Back to the Future’. Hoverboards were one of the most anticipated sci-fi gadgets in the world, likely right up there with a lightstaber and a transporter.

However, for the past couple of years, the population have been given a set of wheeled devices that have somehow been given the name of ‘hoveboards’. Now, the real thing is here, along with proof that the technology is possible. It’s not wheeled or magnet-powered. It’s the real, vent-powered gadget that all of us have been waiting for.

The ARCA Space Corporation started as a Romanian non-governmental organization that was well awarded. Its resume boasts work on stratospheric rockets or balloons made by the Romanians and the European Space Agency (ESA). Furthermore, they created and released high-end drones and participated in the Google Lunar X Prize. In order to further their technology though, the company moved to the United States and brought us ArcaBoard.

ArcaBoard uses the imagination and ingenious technology that most of us would expect. Unlike many other contenders, it’s actually believable because it doesn’t present with the perfect specs that most have dreamed of. It has its drawbacks and hitches that will require a long time to fix and improve.

For starters, the board is heavy and big. It’s 57×30 inches in length, 6 inches thick, and weights around 180 pounds. It certainly won’t fit in your backpack to whip out whenever you need it. It can also only achieve speeds of 12.5 miles per hour, and has a mere 6 minute battery life. It’s not precisely the perfect hoverboard, but it’s the closest thing to the real deal ever made.

ArcaBoard has 36 high-powered fans that create a 272 horsepower, and 430 pounds worth of thrust. It can fly over cement, sands, snow, water, and essentially anything else. Basically, it will help you fly for a little over a mile, but it’s guaranteed to offer the expected thrill. The control and liberty of flight are powered by the board beneath your feet. And, for a few minutes, you might feel the magic of such an ingenious design.

All those wonderful and exciting moments though won’t come for cheap. One ArcaBoard will set you back a whopping $19,900, though it will guarantee you’ll have arguably the coolest mode of transportation in the world. It will start shipping on April 15th, 2016, and the company is taking orders. So far, they have made two units, but a third is under construction.