You are here: Home / Technology / Apple Works on Thinner and Brighter iPhone Displays in Taiwan 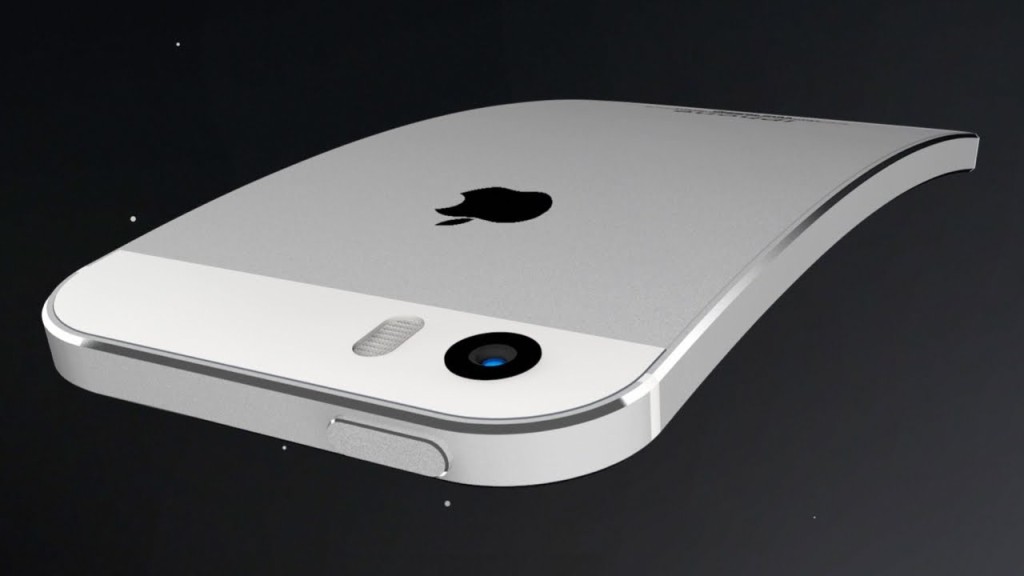 The struggle is real for the smartphone market, where manufacturers constantly try to outdo each other in the quest to the thinnest and sleekest device.

Apple is not a stranger to this race, and according to Bloomberg, the Silicon Valley company has opened earlier this year a secretive research lab in Taiwan.

About 50 engineers are based at the lab, working tirelessly to create new and better display technologies, something that would allow Apple to release the ultimate products sporting considerably thinner and brighter iPhone displays, and more energy-efficient.

Located in the Longtan District of Taiwan, Apple’s lab features some sonorous names; according to the report, former engineers from AU Optronics and Qualcomm have been hired to help advance development. With no doubt, Apple’s latest efforts in the R&D lab are focused on iPhones and iPads – the company’s bread and butter.

If there’s any way that Apple’s flagship devices can become even thinner, Apple will find it. Bloomberg revealed the company’s engineers are working on developing the next-level versions of the liquid-crystal displays that are currently sported by iPhones, iPads and Mac personal computers.

Organic light-emitting diodes represent another focus for Apple, as the company hopes to upgrade to this technology for the upcoming products. They are even thinner and don’t require a backlight, a feature that often breaks so easily in older versions of iPhone.

Apple’s new research initiative has another benefit: it could further lessen the company’s reliance on Samsung. Besides being able to provide for itself, Apple’s development of display technologies would allow it to outsource “to smaller manufacturers such as Taiwan’s AU Optronics or Innolux Corp.”

Moreover, in an almost saturated smartphone market, Apple-designed iOS screens would add value to the brand and help further differentiate the company’s flagship products from the competition.

Also worth noting is the rumor that Apple has taken an interest in OLED displays. According to the most recent predictions of the rumor mill, Apple is not expected to make the transition to OLED displays until the iPhone 8, but the company is already eying LG, Samsung, and Japan Display as potential suppliers.

While the OLED displays are not all glitter and fun – they’re significantly more expensive and their colors can dull over time – Apple has been reported to be in talks with suppliers that could address those issues.

Advantages are definitely on the side of OLED displays: they are light and thin, efficient when it comes to energy usage and feature vibrant colors.
Image Source: Gadget Insiders