You are here: Home / Health / Antibiotics Are Just As Good As Surgery For Appendicitis 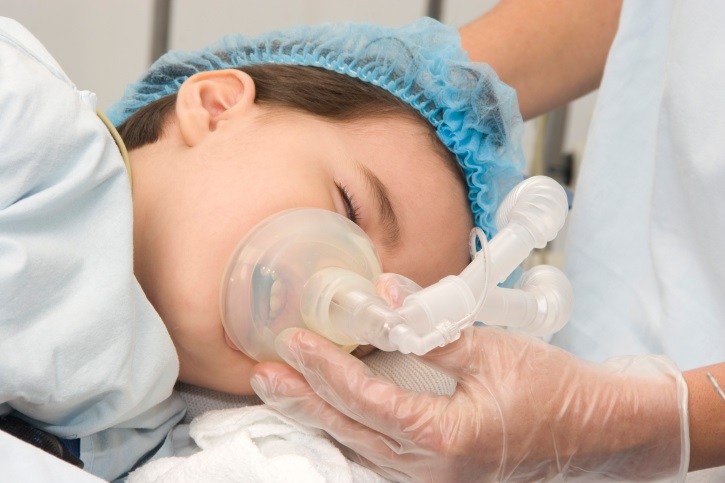 According to researchers, antibiotics are just as good as surgery for appendicitis, which means that children do not necessarily have to go under the scalpel. It’s an issue for some parents, who fear the consequences of a surgical procedure which includes actual cutting and general anesthesia.

Apparently though, it’s no longer a requirement for children or adults with acute appendicitis. That means that they have the option of opting for antibiotics if the pain did not last longer than 48 hours and their appendix has not burst. They account for almost 25% of the 70,000 children who actually undergo appendectomies in the United States.

According to co-author of the study, Dr. Katherine Deans from a children’s hospital in Ohio, she and her colleague Dr. Peter Minneci found that patients showed improvement on antibiotics after presenting themselves at the clinic with acute appendicitis. They were placed on drugs overnight before the surgery, and many of them felt just fine the next day.

That prompted their study on 102 patients, between the ages of 7 and 17 years old. The minors had an uncomplicated case of acute appendicitis, and their parents were given a choice between antibiotics and surgery. Normally, the procedure, while it’s invasive, has mostly been deemed safe. Thus, 65 of the patients underwent surgery after the choice of their parents, and the rest of 37 opted for antibiotics.

The treatment implied administering intravenous antibiotics for at least 24 hours while staying at the hospital, which would be followed by 10 days of taking oral antibiotics at home. This reduced recovery time, health costs, and time required for patients to miss school or the parents to miss work. The appendectomy, however, can bring the medical bill up to $800 and will require the child around two weeks of rest.

Among the 37 participants who were placed on antibiotics, only 2 of them were readmitted to the hospital within the next 30 days to undergo the surgery. However, 75% of them were not required to undertake the surgery even one year later. Without the surgery though, there is always the risk of the condition returning, while the procedure eliminates all risk of appendicitis.

According to Dr. Minneci, they’re not suggesting that antibiotics should replace surgery. Instead, they believe that it should become one of the options offered, as it has been said to be just as safe. It’s a method already used by the military, either on the battlefield or submarines where it might not be safe to perform surgeries.

Some parents have concerns regarding any sort of surgical intervention. This could simply be another option they might want to explore.