You are here: Home / Health / Americans Are Drinking Themselves to Death at an Unprecedented Rate 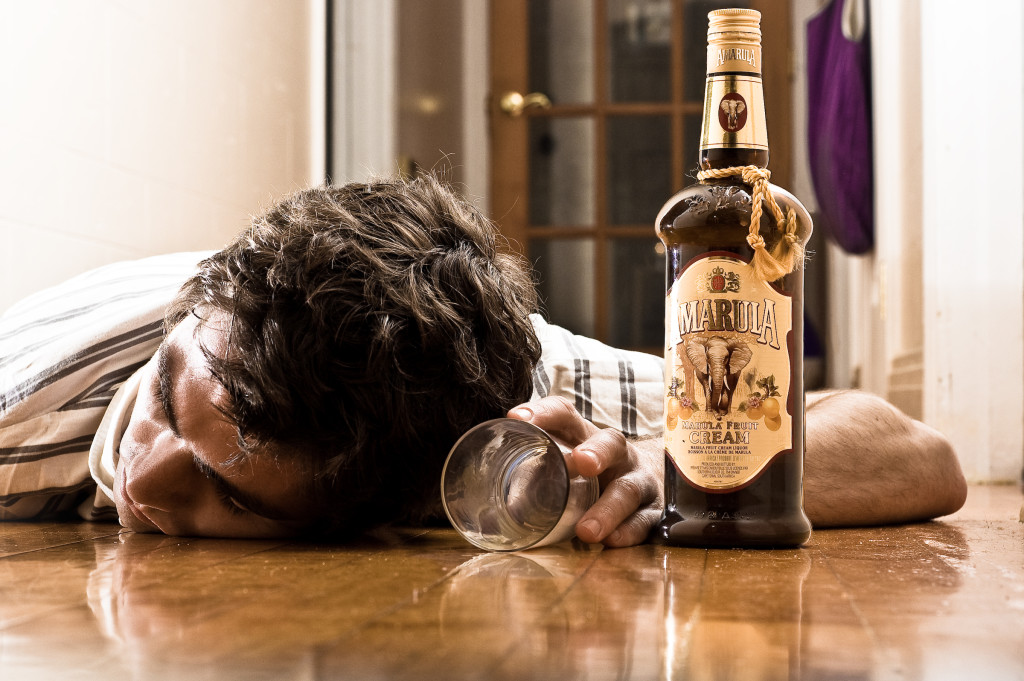 New federal data revealed that Americans are drinking themselves to death at an unprecedented rate, at least not in the past 35 years. In 2014, alcohol-induced causes, such as cirrhosis and alcohol poisoning, have killed more than 30,000 Americans.

Last year, alcohol was the leading cause of death for 9.6 per 100,000 people, a rate that has increased with 37 percent since 2002. According to a report of the Centers for Disease Control and Prevention, this tally does not include alcohol-induced deaths from “drunken driving, other accidents, and homicides committed under the influence of alcohol.”

Including those in the total would bring the annual toll of deaths caused by alcohol – either directly or indirectly – closer to 90,000. However, recent years have also brought a steep increase in overdose deaths from heroin and prescription painkillers, which made public health experts focus on this rapid rise instead.

Yet 2014 has seen much more people dying from alcohol-induced causes (30,722) than from overdoses of heroin and prescription painkillers added together (28,647). However, the CDC said that all drug deaths combined rate even far higher.

He explained that since heavy drinking surges in close relation with per capita consumption, the explanation is most likely that the prevalence of alcohol-related deaths is simply caused by more people drinking more.

The number of American adults who drink at least monthly hasn’t seen a significant change between 2002 and 2014. Data from the Substance Abuse and Mental Health Services Administration shows a slight increase from 54.9 percent to 56.9 percent.

However, a more pronounced change was noted among women, with the percent of women drinking monthly or more rising from 47.9 in 2002 to 51.9 in 2014. Binge drinking – defined as more than 5 drinks in one sitting – has also rose in prevalence among women – from 15.7 to 17.4 percent over the same period.

It’s no surprise that the heavier the drinker is, the greater the risks are for alcohol-induced causes of death. And a prior research by Cook showed some drinkers consume plenty of alcohol, with the top 10 percent of American adults consuming on average 74 drinks a week.

It becomes less clear what the effects of alcohol are on people who drink less, as a large body of literature seems to suggest moderate alcohol consumption can be linked to a decreased risk of mortality.
Image Source: The Circular