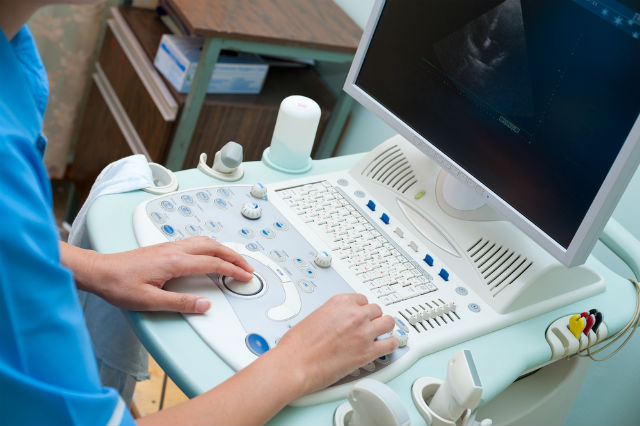 Alphabet’s Verily, the former Life Sciences department within Google, is getting ready to launch a brand-new company. In collaboration with Johnson & Johnson, Verb Surgical will focus on creating better robots that act as surgical assistants.

Choosing to partner with the pharmaceutical giant – an old hand when it comes to designing medical devices – Verily’s plans aim to broaden Google’s already vast expertise in advanced image processing and machine learning, with the ultimate goal of making robots smarter.

The joint effort between Verily and Johnson & Johnson was announced back in March, but Alphabet’s protégé is likely to start working with other partners across the industry. Andrew Conrad, the CEO of Verily, said Verb Surgical is the first company that was launched with a partner.

Conrad hopes to expand the field of interest by collaborating with biotech, pharma, medical device and diagnostic companies, patient advocacy groups, and academic researchers for a long period in the future.

Just like any other Life Sciences-related announcement that Google ever made, a lot of mystery surrounds the launch of Verb Surgical. Neither Alphabet nor Johnson & Johnson shared a lot of info regarding the joint company. Precious few details are available, such as the fact that Verb will be based in Mountain View, California, Google’s hometown.

The press release announcing Verb has confirmed that both Verily and Johnson & Johnson have an equity investment in Verb Surgical, but additional financial terms have yet to be publicly disclosed. Both parties say they’ve contributed “intellectual property, research and development, and other resources to Verb Surgical,” including surgical and managerial expertise.

A company spokeswoman from Verily explained that Verb Surgical has already recruited over a hundred people for the initial launch, a number that will continue to grow.

Scott Huennekens, the former director of Volcano Corporation, a heart imaging company, will occupy the post of Verb CEO, while Pablo E. Garcia Kilroy, a veteran employee of SRI International, the very creator of Apple’s Siri, will join Verb Surgical as vice president of research and technology.

Dave Scott, the vice president of R&D at Abbott Medical Optics, was chosen as leader of the company’s engineering and product development efforts. But even though we know a bit about the leadership, the actual purpose of Verb Surgical is still a bit vague at this point.