You are here: Home / Health / All-time Record Number of Twins in the United States 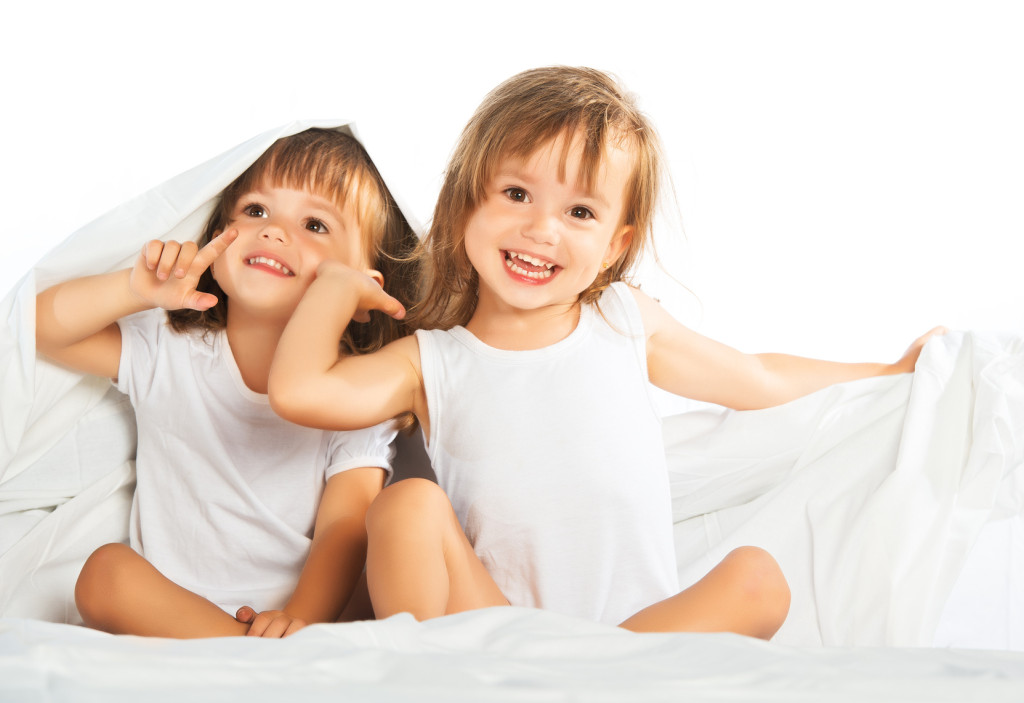 With the CDC releasing a final report on births in the United States in 2014, we were faced with an all-time record number of twins. Don’t think about an overwhelming increase, but several factors indicate this might be the beginning of a new trend.

First-time mothers now average at the age of 26.3, up from an even 26 in 2013. Thanks to better efforts to educate teens and provide them with better birth controls, the teen birth rate has dropped sharply – 9 percent in 2014 alone, with more than 50 percent decreases since 2007.

A slow and steady decline can be witnessed among women who give birth in the first few years of their twenties. At the same time, women becoming mom in their 30s, 40s and even 50s have seen a great increase over the past years.

But what does this have to do with the visible rise in twins? Even though conceiving is more difficult the older the woman gets, some research shows they are actually more likely to have twins.

By the time a woman reaches the end of her reproductive years, her body starts producing “higher quantities of the hormone that triggers the maturation of an egg-producing follicle.”

In other words, having two eggs available for fertilization is something that’s more likely to occur during a woman’s 30s rather than her 20s.

Even though this doesn’t always mean fraternal twins, plenty of the women in this age group who get pregnant can be expected to have fraternal twins.

Another factor has to do with the fact that many of the older mothers are using in-vitro fertilization to conceive. Because doctors hoped that a higher number of implanted embryos would lead to at least one viable pregnancy, the number of twins and triplets sharply increased in the past years.

According to a 2013 report, roughly one-third of U.S. twins and three-quarters of triplet births were IVF-related. However, triplet (and higher) births are currently at a 20-year record low, in spite of the twins continuing to increase in frequency.