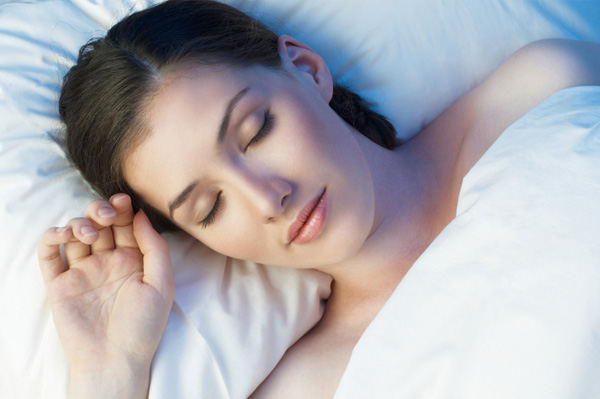 Adding 2 more hours to sleeping patterns may increase the risk of diabetes.

It’s a definite worry that women increasing sleep duration risk diabetes across the years. This means that while being a short sleeper is dangerous for your health, changing that habit might also be bad. It’s an unfortunate consequence on not establishing normal sleeping patterns.

Diabetes is one of the most prevalent and common conditions of the last decade within the United States. It’s closely tied with the high rates of obesity, and those numbers are expected to rise. By 2050, estimations have it that 33% of the American population will have diabetes. That is, in the case where no measures are taken.

Researchers zeroed in on the possible factors to influence the disease’s occurrence. Many adjustment in lifestyle could be beneficial. However, a new study has shown that sleep might not just be one of them. Their findings have drawn the conclusion that middle-aged or older women have a 21% increased risk of type 2 diabetes if they add 2 more hours to their normal sleeping patterns.

This means that being a short sleeper and trying to change that might be detrimental. According to lead author of the study, Elizabeth Cespedes, increasing the amount of sleep you get might not be a solution.

On the other hand, both short sleepers (sleeping 6 hours or less) or longer sleepers (sleeping 9 hours or more) also have increased health risks. After blood testing, participants have showed a reduced sensitivity to insulin for those who sleep around 5 hours per night. This hinders the body’s ability to regulate blood sugar, which may lead to diabetes.

Similar risks were proven for those who sleep too much. However, the cause is still a mystery. Experts suggest that the blame should be rooted on the limited mobility and lack of exercise. By sleeping longer, it seems natural to assume that people are generally spending more time in bed. It may also be a symptom of several conditions, such as depression, sleep disorders, or just general bad health.

The study emphasizes the need to establish normal and healthy sleeping pattern early on. And, very importantly, to hold them throughout your life. Too much or too little sleep increases risk for several conditions. However, adding a few more hours to the usual pattern may eventually result in diabetes. Or, at the very least, increase the likelihood of its development.

However, it should also be noted that sleep is just one of the many factors. Others, such as diet and physical activity, also play important roles.