You are here: Home / Tech & Science / Weather Conditions Influence Up To 90 Percent of Natural Disasters 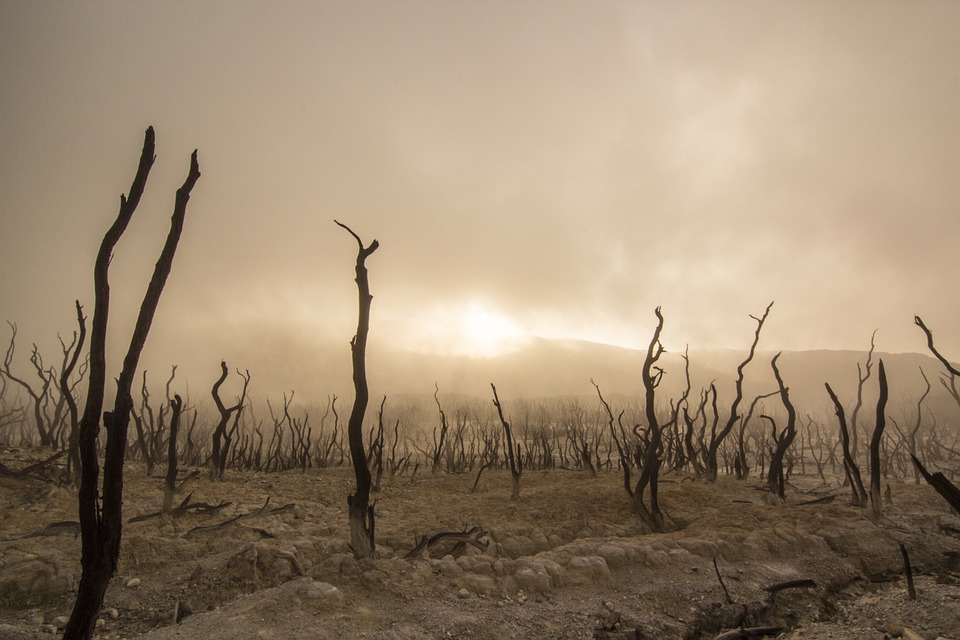 Weather conditions might be responsible for many natural disasters.

The report provides new information concerning the way climate change and extreme weather conditions can contribute to natural disasters and it can help the countries most affected by such events to better prepare for these extreme situations both in terms of managing a disaster when it occurs and in terms of taking necessary steps to prevent more such events from unfolding.

The report was published by the United Nations Office for Disaster Risk Reduction during collaborations with scientists at the Center for Research and researchers at the Epidemiology of Disasters department at the Catholic University of Louvain in Belgium. It has monitored data concerning natural disasters that have occurred over the past two decades and has focused on cases which resulted in at least 10 deaths and 1000 injuries.

The natural events studied had to meet at least one of four criteria in order to be considered natural disasters in the case of this report. It was found that issues of extreme weather were very prevalent as the causes of natural disasters in the past years. Two central such issues were the melting glaciers and the constantly rising temperatures of the world’s oceans.

The report covered the changes in the world’s climate since the first Climate Change Conference in 1995 and has reached some shocking figures. According to the data published in this new report, since that first conference 606.000 casualties have been reported as a result of disasters related to weather conditions and 4.1 billion people have been injured or affected by these disasters in other ways, such as being left homeless or in need of assistance.

The most threatening weather phenomena according to the report were storms, which were found to be the disasters most likely to result in large numbers of casualties. Many of these casualties were recorded in Asia where Cyclone Nargis caused 138.000 deaths when it hit Myanmar back in 2008. It was considered the worst natural disaster of the period.

On the other end of the spectrum droughts are increasingly severe in places like Africa where they affected populations the most. Droughts led to disease, hunger and agricultural problems such as failed crops. Most of the countries affected by these severe weather conditions seem to be low-income countries that find it harder to cope with the negative effects that these disasters have on their economies and societies.